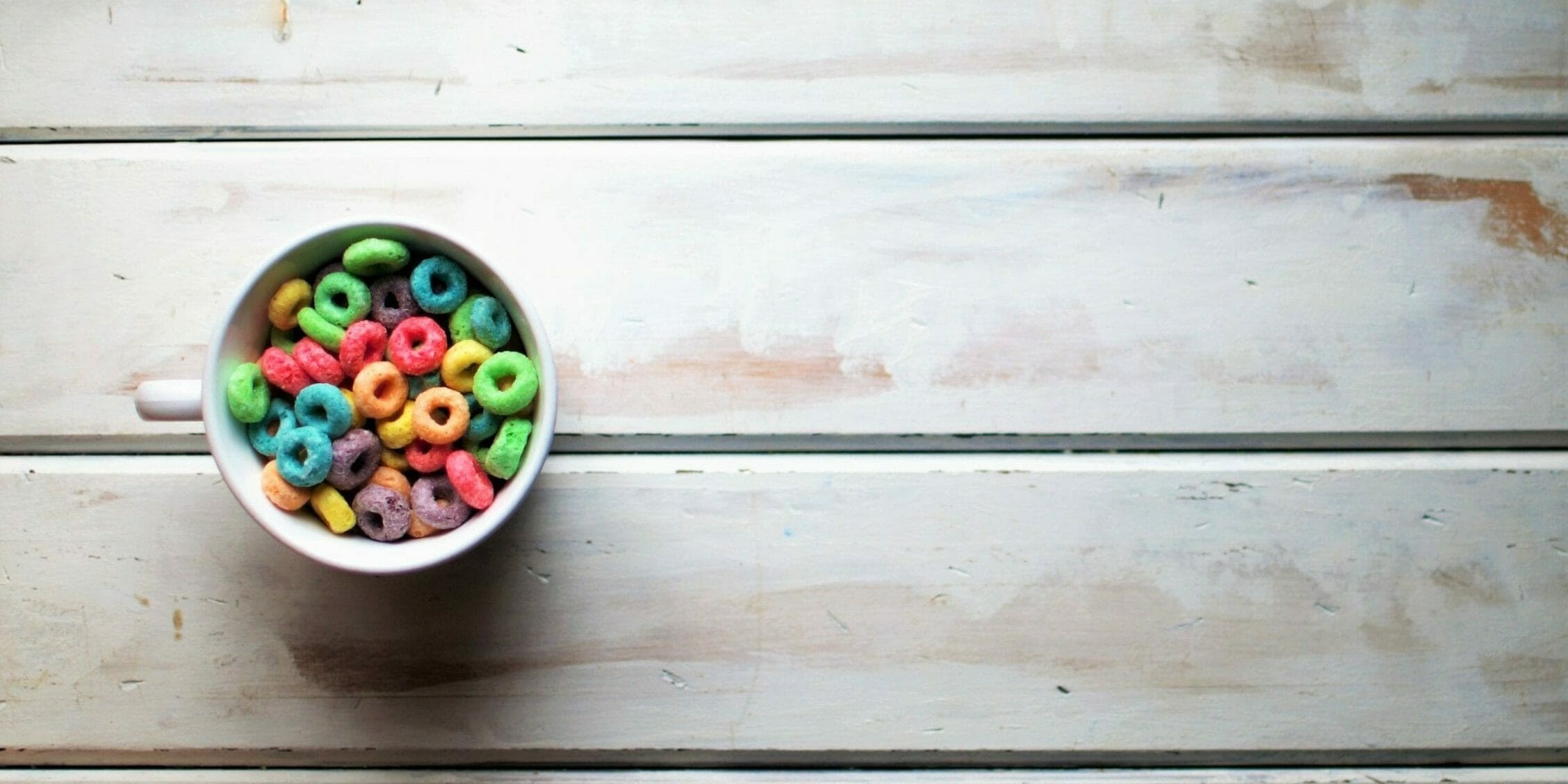 “WASHINGTON – A second round of tests commissioned by the Environmental Working Group found the active ingredient in Monsanto’s Roundup weed killer in every sample of popular oat-based cereal and other oat-based food marketed to children. These test results fly in the face of claims by two companies, Quaker and General Mills, which have said there is no reason for concern. This is because, they say, their products meet the legal standards.

Yet almost all of the samples tested by EWG had residues of glyphosate at levels higher than what EWG scientists consider protective of children’s health with an adequate margin of safety. The EWG findings of a chemical identified as probably carcinogenic by the World Health Organization come on the heels of a major study published in JAMA Internal Medicine that found a significant reduction in cancer risk for individuals who ate a lot of organic food.” Read more.