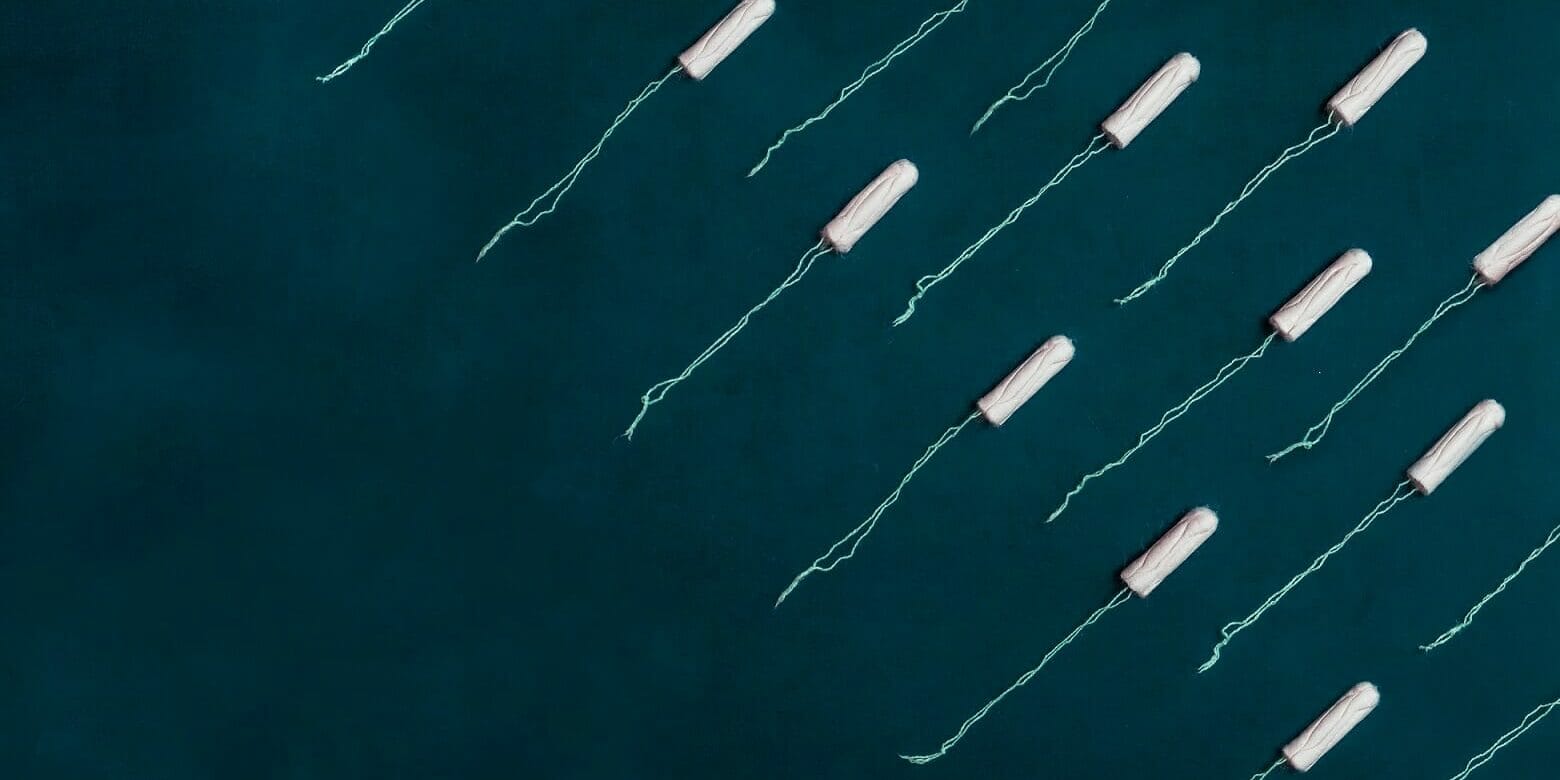 It doesn't seem to stop. Be aware ladies, this can have a big impact on your health. We are very fortunate to have a product that can get rid of these toxins.

“Glyphosate, a widely popular herbicide that has been linked to cancer by the World Health Organization's cancer research arm, was detected in 85 percent of cotton hygiene products tested in a preliminary study from researchers at the University of La Plata in Argentina.

Sixty-two percent of the samples also tested positive for AMPA (or aminomethylphosphonic acid), a derivative of glyphosate.

“Eighty-five percent of all samples tested positive for glyphosate and 62 percent for AMPA, which is the environmental metabolite, but in the case of cotton and sterile cotton gauze the figure was 100 percent,” Dr. Damian Marino, the study's head researcher.

According to Revolution News, the samples—which included gauze, swabs, wipes and feminine care products such as tampons and sanitary pads—were purchased from local supermarkets and pharmacies in the La Plata area.

The findings were presented last week at the third national congress of Doctors of Fumigated Towns in Buenos Aires.” Read more.