Detox Your Brain to Clear Your Mind 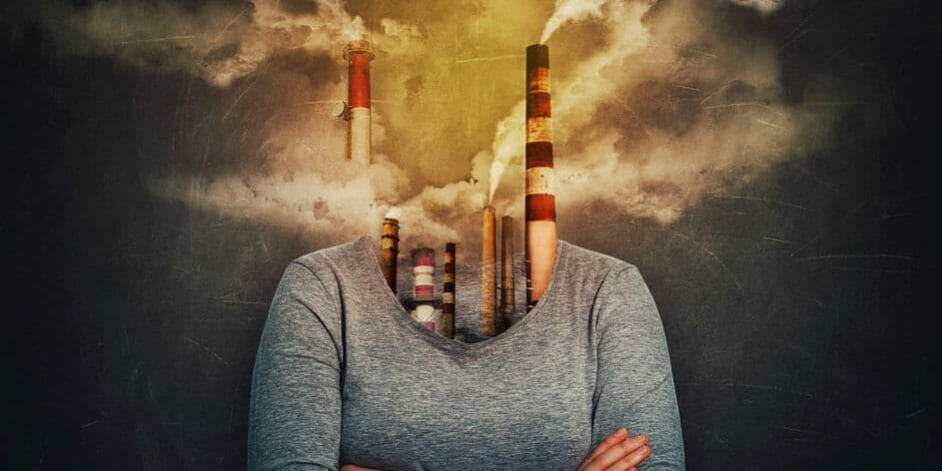 Consider for a moment: what do you think is the world’s number one disability?  You might imagine it would be something physical, like hearing loss or blindness. In fact, among the nearly one billion people worldwide who suffer from some form of disability, the most common issue is depression. At any given time more than 300 million are estimated to be struggling with the condition, according to the World Health Organization.

Without question, modern life is challenging and the root causes of depression, including how it relates to neurochemistry, are yet to be fully understood. But previous generations have lived through catastrophic events like world wars, economic depression and global epidemics. What is new:  we are living in a time of constant exposure to toxic chemicals and heavy metals through our air, cleaning products, food and even furniture. Chemical imbalances and toxic overload can create everything from mental fog to anxiety. Since toxins have well-documented effects on the brain, taking steps to detoxify our bodies can only benefit our mental states and overall wellbeing.

Many variables can impact our brain’s ability to function effectively. The following is just a partial list of some of the most common culprits.

How the Brain Gets Compromised

When our bodies are functioning optimally, toxins never make it past the blood-brain barrier, residing instead in our fatty tissue or other organs. The barrier acts like a guardian at the gate, refusing to allow certain undesirables into the kingdom. Its job is to protect our central nervous system from substances that might cause harm or interfere with the brain’s ability to function. But after enough exposure to toxins and other contaminants, the guardian becomes lax, letting molecules through that never would have made it normally. When the body is dealing with inflammation, free radicals get released that also create cellular damage, causing the barrier to become ‘leaky.’

Health Impacts on the Brain

Speaking of free radicals, once they’ve crossed the blood-brain barrier, things start to deteriorate. Specifically, they diminish the level of antioxidants that help to detox the body of heavy metals, creating a vicious circle that destroys brain tissue and damages DNA. Other related problems include: 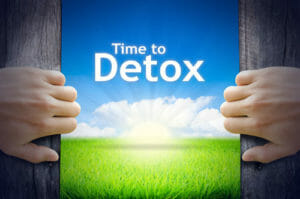 The benefits of detoxifying the brain are clear. It’s common to experience an increase in mental clarity, better sleep and higher energy levels, plus increased calm and a better sense of wellbeing after a detox. Unfortunately, that doesn’t happen right away. Many common detox procedures produce nausea, headaches, bloating, mood swings, irritation, fatigue and cravings to such an extent that the cure may seem worse than the problem.

Vitality Detox Drops provide an effective means of eliminating toxins without putting added stress on the body by flooding it with heavy metals and other substances. The soluble liquid zeolite drops hold an electrical charge which attracts heavy metals, one of the toughest toxins to get rid of because they are automatically magnetized toward tissues. Other toxins are too small to be flushed out through urine or sweat but will bind together in Vitality Detox Drops’ cage-like structure, which makes them large enough to be passed through organs like the liver or kidneys.

Regardless of whether you’ve been feeling depressed, fatigued or just mentally foggy, taking steps to get toxins out of your brain will help your peace of mind.