Soluble Zeolite Helps Hormones Get Back on Track 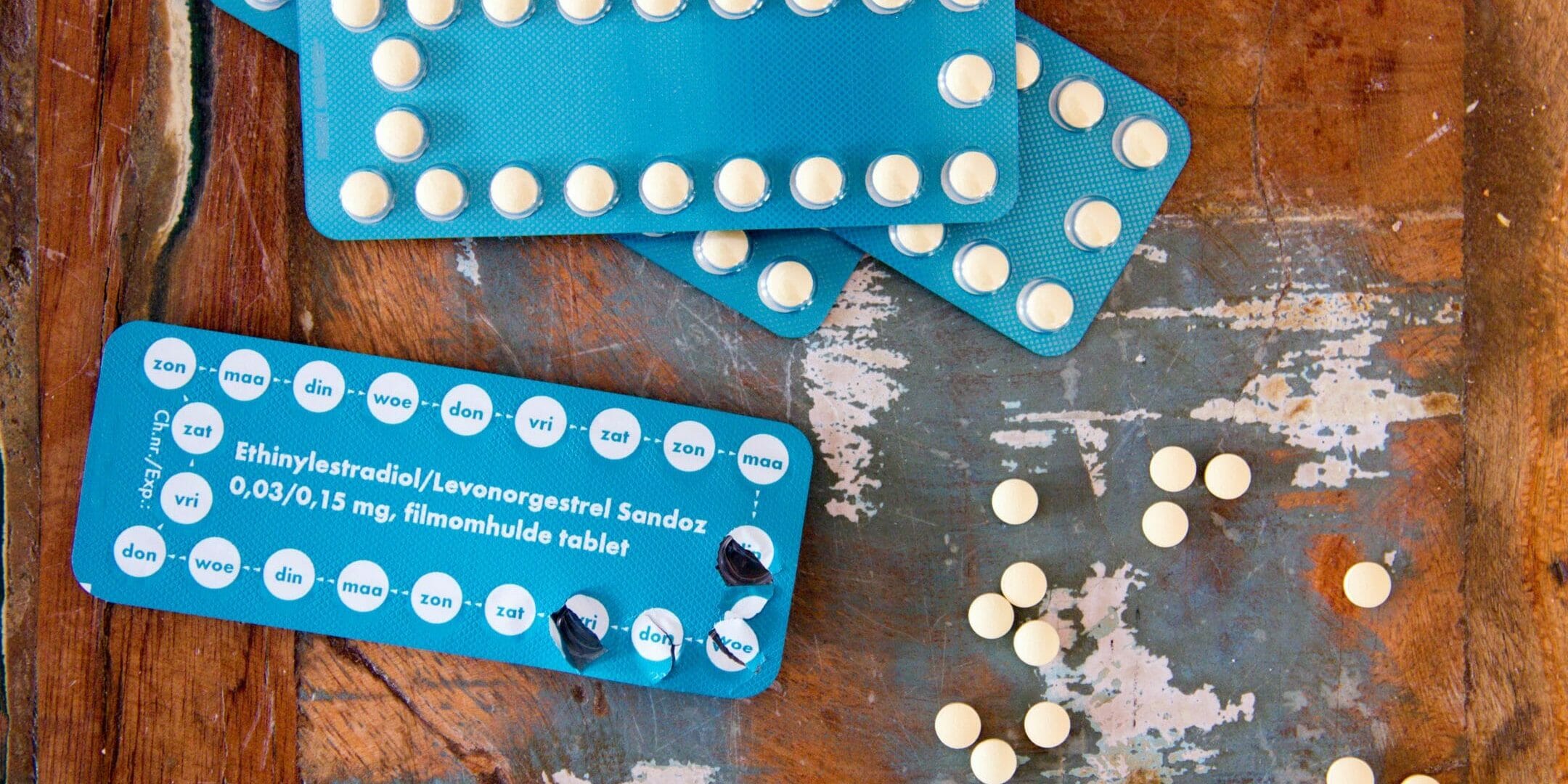 Any adult who remembers puberty already knows the power of hormones. They can alter our moods, dramatically change our skin (usually not for the better) and create previously unknown levels of fixation on – let’s call it romance.

But hormones do far more than make us feel amorous. The endocrine system houses the glands that produce hormones and it is responsible for sending messages from our brains to our bodies that regulate all stages of growth and development, metabolism, sexual function, tissue function, sleep, reproduction, and mood.

Given its important role in our overall health, it’s no surprise that when the endocrine system gets disrupted, chaos ensues. Here’s the bad news: our modern environment contains numerous toxins and chemicals known collectively as ‘endocrine disruptors’ that have negative impacts on physical and mental wellbeing. Our livers work tirelessly to eliminate these substances every day, but when they become overwhelmed by the relentless barrage of toxins, things start to break down.

Fortunately, a solution (literally) is at hand. Soluble liquid zeolite supports the liver and other organs in disposing of toxins and getting our endocrine system back on track. To understand why soluble zeolite works, it helps to know what endocrine disruptors are, how they work, their impact on our health and how zeolite functions in the body.

What are Endocrine Disruptors?

The term ‘endocrine disruptors’ describes any chemical that can interfere with the endocrine system, creating hormonal imbalances within the body. Some hormone levels may be too high, others too low. Common substances that have been proven to disrupt endocrine function include:

Endocrine disruptors are essentially impostors. They can mimic or partially mimic naturally occurring hormones within the human body, thereby overstimulating hormones like estrogen, androgen and thyroid hormones. They can also block the ‘real’, or naturally produced hormone from binding to its receptor site by binding itself instead, thus making it impossible for the hormone to send the appropriate signals to the body. Finally, they can change the metabolism in the liver in a way that interferes with or entirely blocks the way hormones and/or their receptors are made or controlled – a particularly important issue for pregnant women and young children.

Think of endocrine disruptors as saboteurs who infiltrate headquarters, wreaking havoc with the body’s communication systems. They prevent signals from being delivered and send false signals instead. The health impacts of all this poor communication are extensive; the endocrine system includes the thyroid and parathyroid, pituitary and pineal glands, the pancreas, adrenal glands, hypothalamus, ovaries and testicles. This table illustrates the effects on those systems along with the chemical responsible. As a special mention, the chemical atrazine has been shown to turn male frogs into females.

As extensive as this list is, it covers only the health impacts on one bodily system. The full degree of risks created by these substances is staggering. Fortunately, there are steps you can take to mitigate their impact and support your endocrine system. Buying a water filter, dusting frequently, washing your hands, buying organic produce, and avoiding non-stick cookware and canned food are relatively easy fixes for avoiding toxic chemicals.

Inevitably, however, some will get through and settle into your tissues, creating greater stress for your liver. When the liver is overloaded, it can’t provide excess hormones with a way to exit the body. Instead, they recirculate throughout the bloodstream and lodge themselves in cells or tissues, becoming difficult to remove. Heavy metals such as lead and mercury in particular are a challenge because they have their own electrical charge, meaning they are magnetically attracted to cells through a covalent bond.

Soluble zeolite functions like a magnet, attracting heavy metals through its own ionic charge and binding them together. Even those that are too small to be eliminated on their own become stuck to each other within the cage-like structure of Vitality Detox Drops, making them large enough to be passed through organs like the liver and kidneys. By reducing the number of toxins your liver has to process, you can accelerate its ability to filter out hormones. And who knows? It might just improve your romantic life as well.