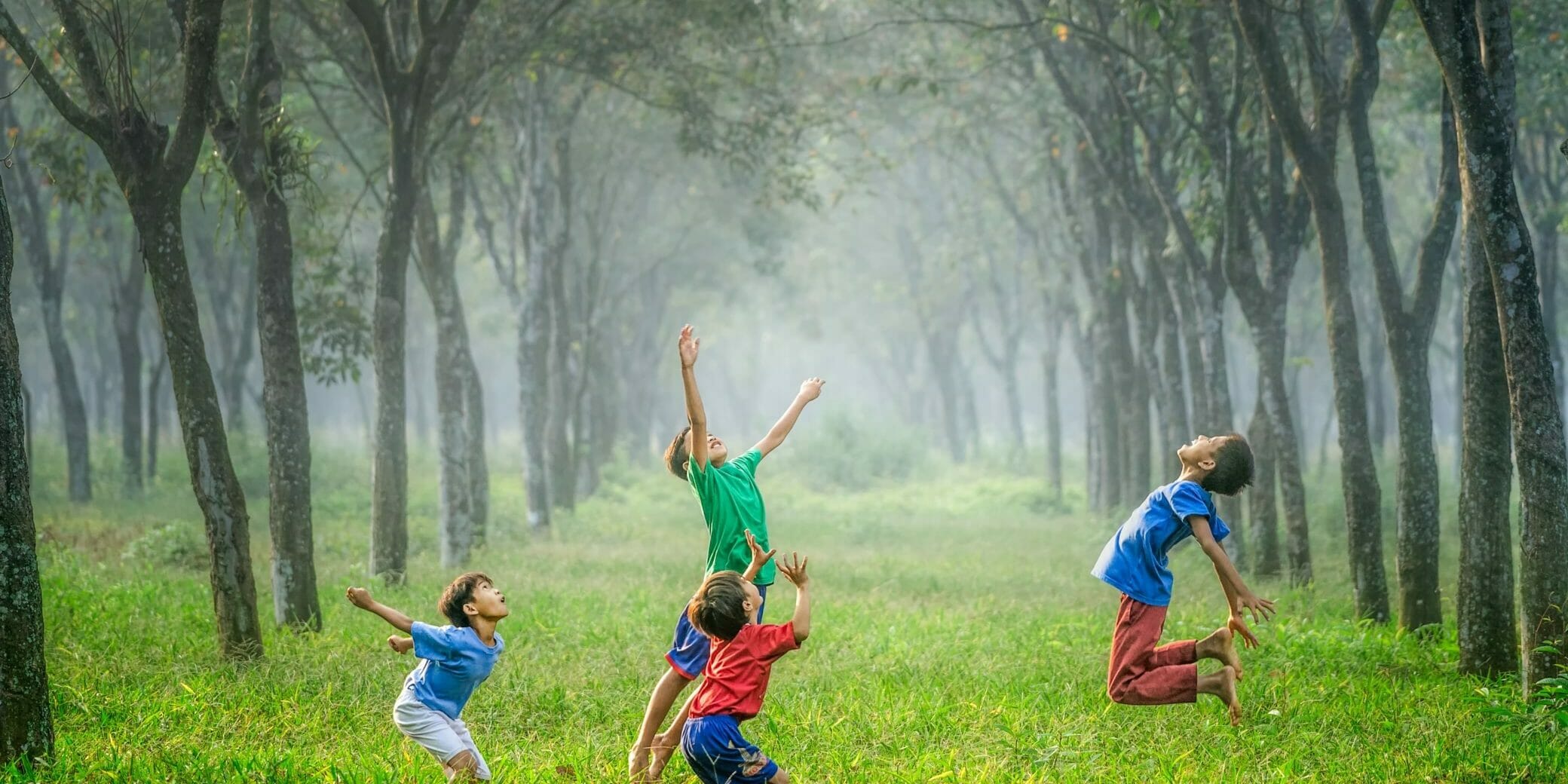 Industry expert in the field of toxicology Clayton Thomas remembers being diagnosed with Attention Deficit Disorder (ADD) as a child. He also remembers his mother’s reaction to the doctor’s recommendation that he be given Ritalin and Adderall, two drugs that are still commonly prescribed today. “She said no,” he recalls. “I was fortunate because I grew up in a veterinary practice. If your animals were having issues, you didn’t give them drugs, you changed what they were eating and made sure that they had good food.”

Aside from altering his diet, Thomas’ parents made sure he got plenty of activity. “I got loads of exercise,” he says. “I was constantly active. As a result, my schoolwork was phenomenal, because I needed that level of activity. A lot of kids today don’t have access to the things we used to do.”

Between 2003 and 2011, the number of reported cases of Attention Deficit Hyperactivity Disorder (ADHD) increased by 43 percent, according to the Center for Disease Control. The National Institute of Mental Health (NIMH) estimates that 2 million American children are affected by ADHD, which includes symptoms such as hyperactivity, inattention and impulsiveness.

The most common treatment for ADHD is to prescribe Adderall or Ritalin, stimulants that increase the level of chemicals in the brain that regulate thinking and paying attention. Both have well-documented side effects, including decreased appetite, difficulty sleeping, tics, changes in personality that include anxiety and irritability, stomachaches, and headaches. Both also have the potential to be addictive and create withdrawal symptoms. To date, their long-term impacts are unknown.

Given the amount of risk involved, many parents would hesitate before subjecting their children to this course of treatment. A growing body of research also suggests that Ritalin and Adderall merely impact symptoms without ever addressing a major root cause of ADHD: toxicity. Studies have found that exposure to toxic chemicals may contribute substantially to disorders such as ADHD, autism and learning disabilities. These toxins live in our food, carpeting and flooring, beauty and cleaning products, and pesticides used in home gardening.

One well-known cause of cognitive issues is lead. According to Joel T. Nigg, Ph.D., “Lead’s effects on childhood IQ, ADHD and conduct problems as well as physical health have been of concern for decades. We now know a great deal about how lead affects the brain, including disruption of signaling in the prefrontal cortex and striatum.”

Flint, Michigan remains the most egregious example of lead exposure in modern times, but throughout the country, children are absorbing the heavy metal. The main source is lead paint in older homes and other buildings, but the soil and dust surrounding those homes as well as airborne pollution after demolitions are also common culprits.

While babies and toddlers are at high risk for developmental issues if exposed, the unborn are in even greater jeopardy. Even minute amounts of toxins can have a devastating effect on fetal development at certain key stages, leading to lasting impacts on neural development and physical health. Among other issues, lead exposure has been linked to ADHD.

Typically, heavy metals are one of the hardest toxic substances to remove from the human body for several reasons. First, like the body, they have their own electrical charge which helps them adhere to tissues through a covalent bond. Lead and mercury, for example, enter the bloodstream and look for other charged particles to connect with, often with our fat cells but also within tissue, bone or organs, including the brain. Second, heavy metals are small, which makes them hard to eliminate even when they are displaced. Often, they end up resettling or ‘retoxing’ rather than getting removed.

But that doesn’t mean it’s impossible.

Vitality Detox Drops, a form of nano-soluble zeolite is proven to effectively bind and remove heavy metal toxins and more. While the majority of Zeolite products on the market today are suspensions of a powder which have fragment sizes too large to penetrate tissues and access the deeper reaches of the body where toxins are stored, Vitality Detox Drops are significantly smaller and have a broader range of nanosized particles.

Unlike most heavy metals, soluble zeolite has a negative charge, meaning it attracts those particles and traps them in its honey-comb shaped structure. Because Vitality Detox Drops are so small, they’re able to access areas that other formulas can’t and draw out toxins that can then be eliminated through sweat or urine.

Once free of their toxic burden, those who struggle with ADHD may find changes in their ability to stay focused and control their impulses. For any parent concerned about the potentially harmful impacts of more mainstream treatments, using soluble zeolite is a much gentler and safer approach. If nothing else, changing kids’ diets and increasing their activity levels can only be beneficial and it might help their brain chemistry. It worked for Thomas’ parents.

“50% percent of Children with ADHD Have Elevated Levels of This Toxic Marker in Their Urine” Nina Mikorova, Ph.D., Riordan Clinic