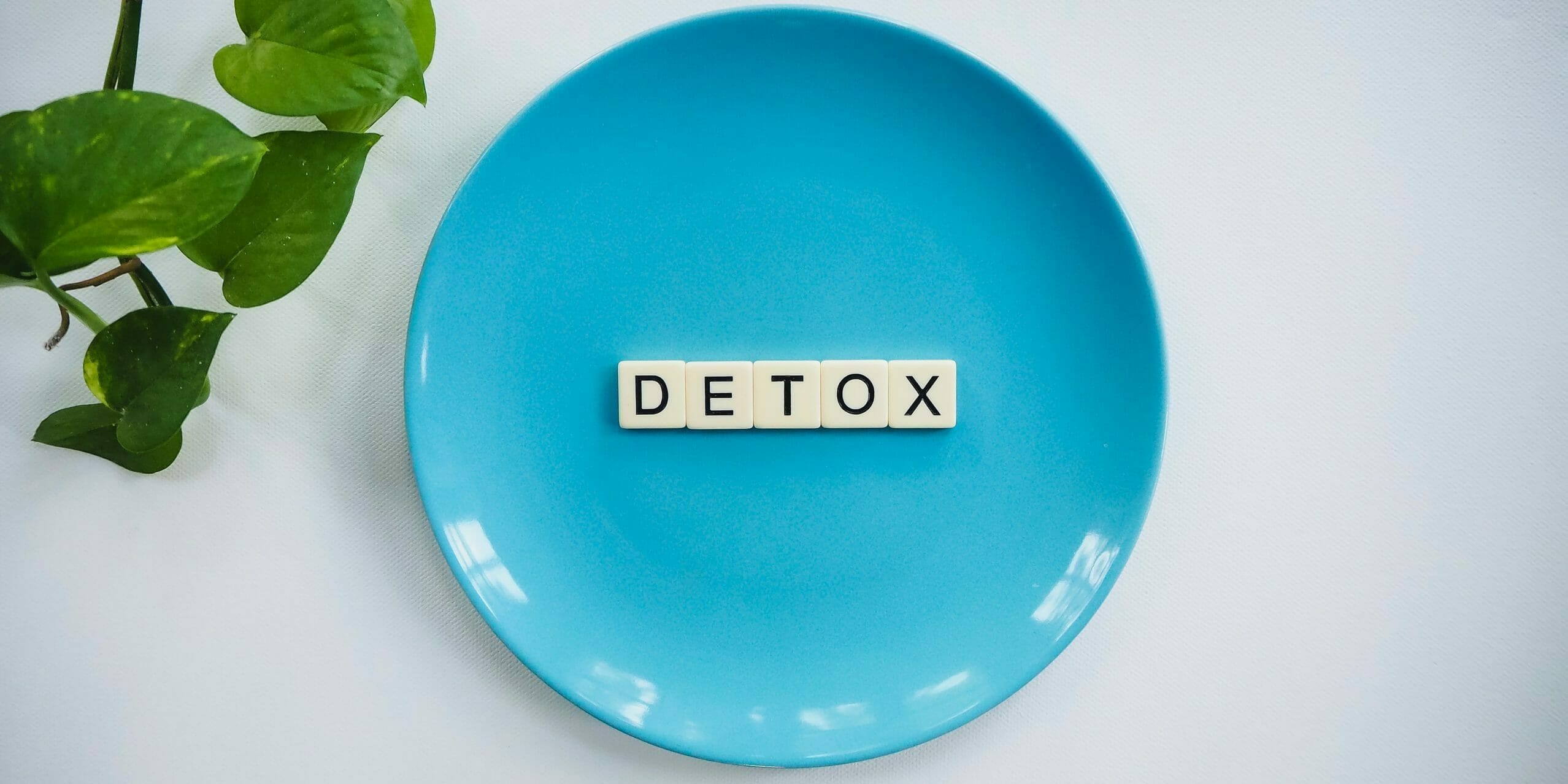 We’ve all heard the horror stories. A friend or relative decided to pursue a detoxifying cleanse, only to find the cure worse than the disease. Headaches, nausea, irritability, and diarrhea are just a few of the symptoms to look forward to during a detox, according to conventional wisdom.

But what if that’s not true? Despite the ‘no pain, no gain’ theory so popular in sports media it is, in fact, possible to create significant health benefits without suffering. Here we explore three of the top myths around the detox process.

Myth #1. Detox is supposed to be painful. As mentioned above, most detox methods carry warnings about possible side effects. The idea is so prevalent that the term ‘detox flu’ is used to describe symptoms like fatigue, body aches, chills and mild fever (in addition to those listed above) which are supposed to emerge during the first few days of any detoxifying cleanse. This is referred to in the medical world as the “Herxheimer Reaction”, which is defined as, “A short-term detoxification reaction in the body. As the body detoxifies, it is not uncommon to experience flu-like symptoms including headache, joint and muscle pain, body aches, sore throat, general malaise, sweating, chills, nausea or other symptoms”.

According to one natural wellness doctor, “As your body works to process out the toxins accumulated over the years, these toxins are released into the bloodstream where the body recognizes them as invaders. Inflammation increases and you subsequently feel as though you’re fighting off an infection—which, in essence, you are.”

That is true in cases of active detox, or the deliberate stressing of our detoxification pathways such as the liver, kidneys, bowel, skin and lungs. But that method is risky on several levels. The problem is that you flush all of these toxins into the bloodstream and you overload your system, which puts your body in chaos. That’s not good for two reasons. First, you’re forcing your body to do something that naturally it doesn’t do very well. Second, you’re releasing a bunch of chemicals and toxins that were sequestered in one area and forcing your body to deal with them, then re-sequestering them in other places.

Fortunately, an alternative exists. Passive methods of detox naturally eliminate trapped toxins and heavy metals through normal pathways without creating more stress. Soluble zeolite in the form of drops is one option. Vitality Detox Drops, is a nanosized form of soluble zeolite that magnetizes toxins and heavy metals, capturing them in a cage-like structure, and carries them safely out through the normal elimination channels of our bodies.

Vitality is designed to be completely passive. And because of the minerals’ natural cage-like structure, it greatly reduces the risk factors of having a detox crisis from being too toxic and flushing out toxins too quickly.

Myth #2: If I don’t feel anything, it isn’t working. For those used to more aggressive detoxification processes, the passive option may seem flat by comparison. A lack of dramatic side effects, however, does not mean that nothing is happening.  By its very nature, detox through soluble zeolite is a gradual process that is likened to cleaning up the yard of a chronic hoarder.

It’s a matter of taking off layers of these toxins. Think of it like you’ve got all of this stuff that’s stored in your house – extra refrigerators, toilets and car parts that are hanging out in your yard and there’s junk everywhere. It’s just what you’ve accumulated. If you remove a refrigerator and some of the big stuff from the yard, it’s going to make a difference, but sometimes it takes a couple of weeks.

The main changes that people may notice are better sleep and more energy as the soluble zeolite decalcifies the pineal gland, ridding it of heavy metals and environmental toxins. You’ll start sleeping better, and your dreams can get really interesting becoming more vivid and lucid as commonly reported. You have more energy, you can function better, and your brain gets clearer. Of course it’s different for everyone, depending on their level of toxicity.

However, some people may notice none of these effects, especially not right away, and may be tempted to discontinue the process. Don’t stop. Remember, you spent a lifetime accumulating toxins, so detoxing and achieving an optimum state of health doesn’t happen overnight.

Myth #3. Once is enough. A common misconception about detoxification is that you can cleanse aggressively and once you’ve completed the cleansing process, that’s it – there’s no need to do anymore.

This perception is simply untrue as it’s quite impossible to remove all toxins from our systems in one cleanse. We have spent a lifetime both consciously and unconsciously collecting these health irritants and it will also take time to commit to removing them safely. It is also very unsafe to try to detox aggressively as many toxins are re-sequestered within the body as mentioned before. Once they’ve been stirred up, they’re too small to be eliminated without a binding mechanism such as soluble zeolite.

To return to the hoarder analogy, we have all developed layers of toxins over time which means passively ridding ourselves of them also takes time. Once the larger items have been removed, there’s still junk everywhere. It’s like cleaning your house, sometimes it takes a couple of weeks, sometimes a couple of months to get through the process. Taking the time to detox slowly is both safer and less stressful for the body.

For a person with normal levels of toxicity, if there is such a thing in our current environment, three months of soluble zeolite drops should clear out much of what’s in their system. However, toxins will inevitably begin to rebuild once we stop, given the overwhelming number of substances we’re exposed to every day through our food, furniture, cleaning products, beauty products, drinking water and more. Scheduling regular, periodic detox sessions that are safe, slow, and passive will alleviate the issue without undue stress on the body.

It’s like peeling an onion, one layer at a time. Therefore, doctors and other experts recommend using Vitality for 180 days to start and then on a semi-regular basis.

If you’re one of those people who has been thinking about detoxification but reluctant to try it because it sounded too miserable, do some research on soluble zeolite and consider a passive alternative.

Sports media to the contrary, it is possible to have gain without pain.