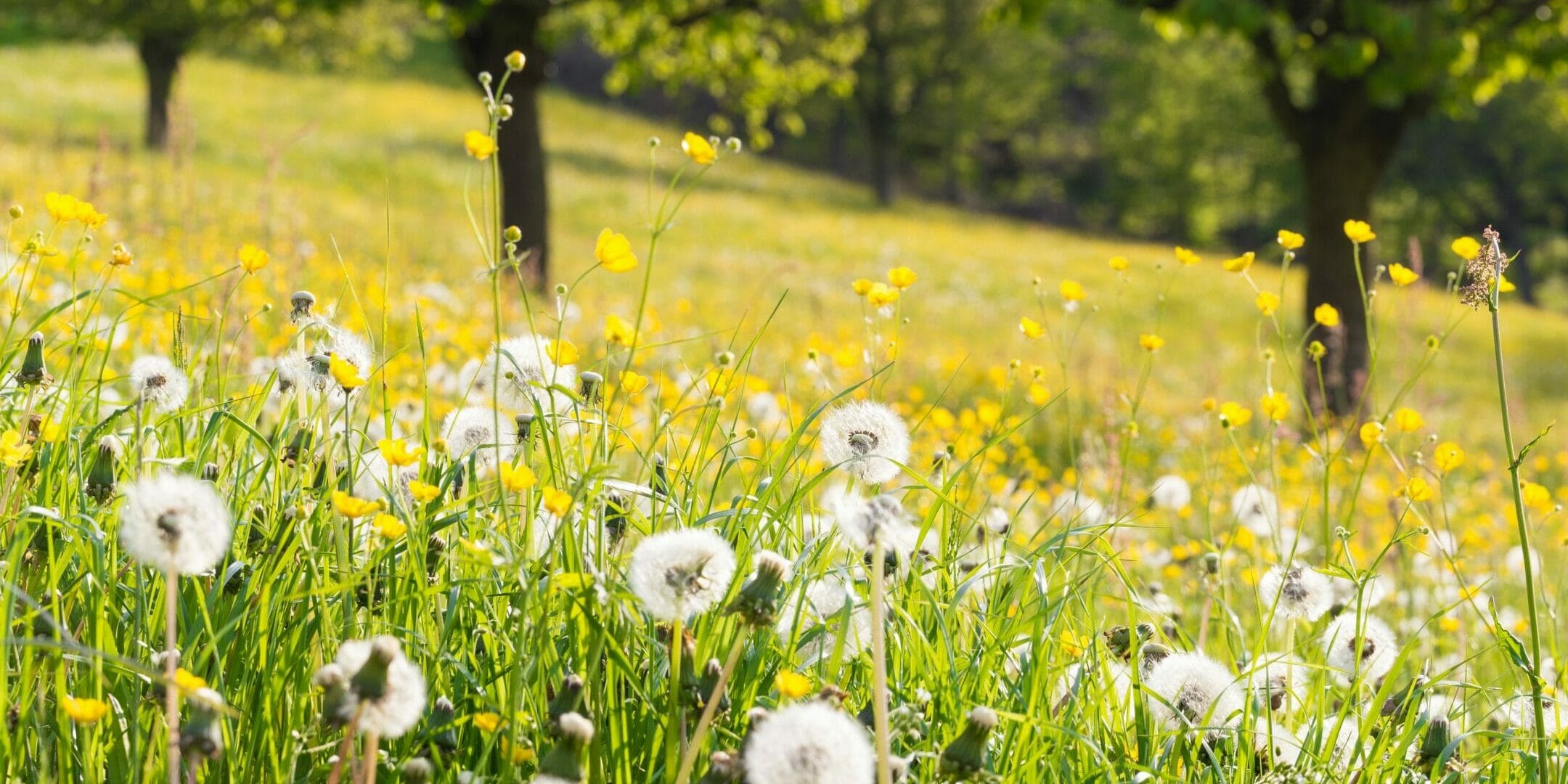 As if a global pandemic weren’t enough, now it’s allergy season in the northern hemisphere, a time of watery eyes, running noses and overstimulated immune systems. Although treatments for seasonal allergies have come a long way and more people are discovering the benefits of locally sourced honey and pollen, for many of us the choice still comes down to suffering through symptoms or taking antihistamines that make us groggy and unproductive.

Grass and pollen are the most obvious causes of allergic reactions, but environmental toxins also play an important and overlooked role. To understand that relationship and how eliminating toxins with soluble zeolite can boost your immune system and ease symptoms, we first have to examine the nature of allergic reactions.

What is an Allergy?

At its core, an allergy is an overreaction of the immune system. When we’re exposed to substances like pollen or dust, our immune system flags them as foreign. Think of your immune system like a border guard spotting a suspicious character and calling for backup in the form of IgA antibodies called immunoglobulins. Those immunoglobulins spring into action to rid the system of the invader. Unfortunately, their reaction causes symptoms of itching, inflammation of the eyes and skin, and breathing issues.

Connection between Allergies and Environmental Toxins

Over the past forty years, levels of allergic disorders have increased worldwide. On average, 22% of the population contends with some form of allergies or asthma. In the United States, one out of every 15 people suffers from asthma. Part of this increase is related to changes in our environment. According to a study by the National Institutes of Health (NIH), “Exposure to environmental toxicants not only contributes to the increasing prevalence of asthma and allergies, it also affects disease outcomes. During recent decades more than 100,000 new chemicals have been used in common consumer products and are released into the everyday environment.”

The same study explored the impact of exposure to environmental toxins on T-helper cells. These cells play a critical role in adaptive immunity by activating B cells to destroy ingested microbes and cytotoxic T cells to kill infected target cells. They are responsible for almost all adaptive immune responses.

The NIH study found that “One underlying mechanism for the increased levels of allergic response . . . appears to be an imbalance in the T-helper function caused by exposure to the toxicants. Exposure to environmental endocrine-disrupting chemicals can result in dramatic changes in cytokine production, the activity of the immune system, the overall Th1 and Th2 balance, and in mediators of type 1 hypersensitivity, such as IgE.”

Allergies and the Liver

While most allergic symptoms seem to manifest in the respiratory system, the liver has a surprisingly important role. The liver’s key function is to purify our blood by filtering out viruses, bacteria, and environmental toxins. When it becomes overloaded with toxins, the liver can no longer effectively process and it begins to produce and store immunoglobulins which in turn set off a release of histamines, causing an allergic reaction.

Zeolite is a naturally occurring clay compound that comes from volcanic earth deposits. Due to its unique structure and negative magnetic charge, it is an effective tool for eliminating toxins in both the environment and the human body. Its cage-like structure has been compared to a honeycomb. Within our cells, zeolite’s negative ionic charge attracts heavy metals and environmental substances and traps them within that structure, allowing them to be eliminated.

In its soluble form, zeolite is broken down into very small fragments that allow it to cross cell membranes. Therefore, it can access areas that are impermeable to larger particles such as the GI tract, adipose and tissue cells, the blood-brain barrier, central nervous system and mitochondrial walls. Just ten drops of soluble zeolite such as Vitality Detox Drops, two times a day, can help the liver and other organs detox and provide much-needed relief.

Impact of Detoxification on Allergies

It would be an overstatement to say that using soluble zeolite to eliminate toxins will also rid us of all allergic symptoms. However, supporting the liver will allow it to function better while decreasing inflammation. Our overall immune systems will also get a boost, meaning we have more tools available for coping with substances like grass, pollen and dust that typically trigger seasonal allergies. We can also support ourselves during those critical months by eating foods that reduce inflammation such as berries, green leafy vegetables, nuts and roots like ginger and turmeric.

Things You May Not Know about Seasonal Allergies, AllergyTampa.com, February 9, 2018.