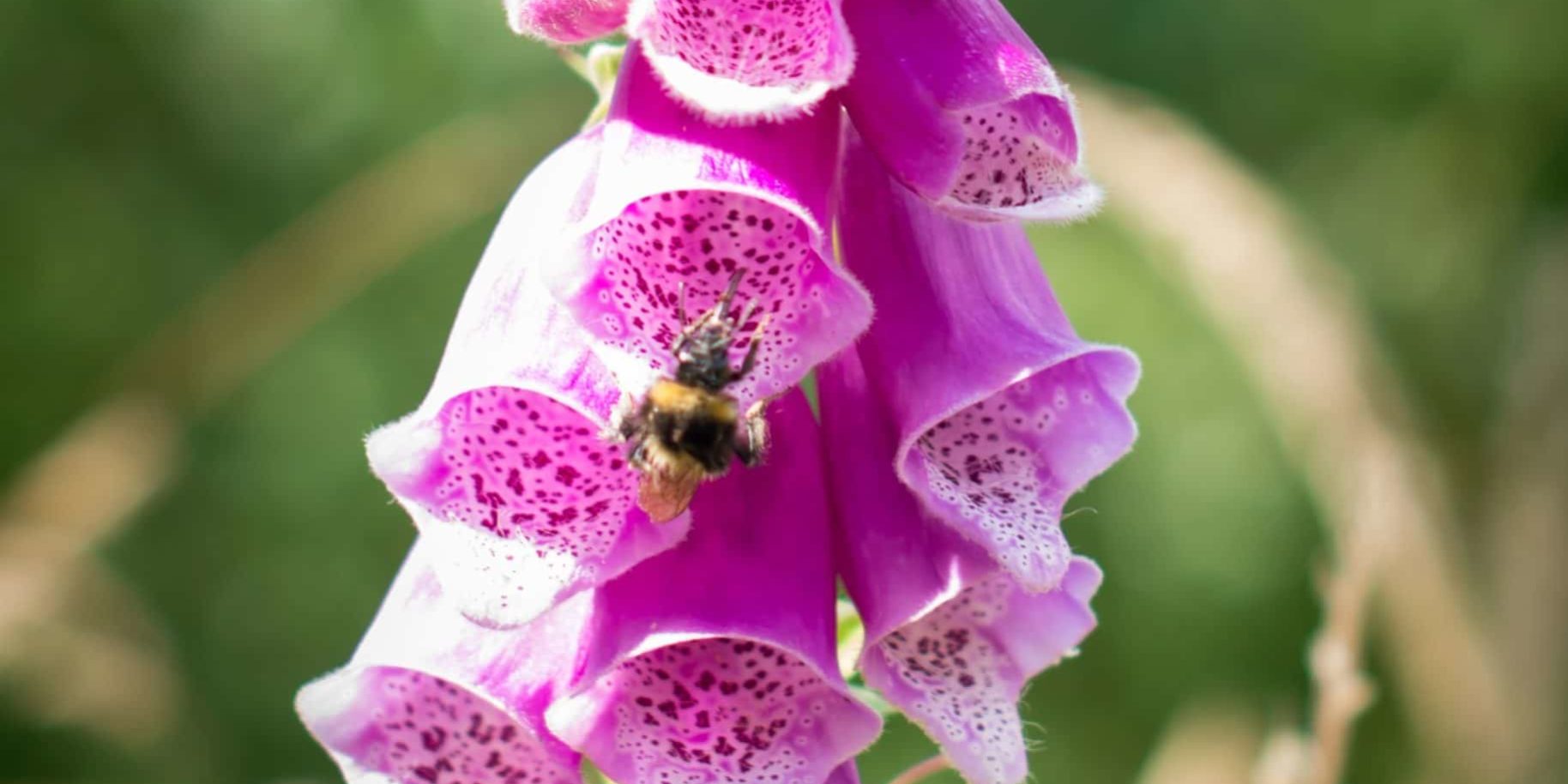 Odds are you’ve heard of ‘the hair test,’ especially if you’re a murder mystery fan. Dame Agatha Christie was especially fond of knocking off various characters through arsenic poisoning, a crime revealed after the fact through hair analysis. For non-murder victims, this common screening also provides useful information about recent and chronic exposure to heavy metals such as arsenic and methyl mercury.

Unfortunately, when many clients order Heavy Metal Urine tests from Vitality Detox Drops, they assume those are the same as the more widely known hair tests. That’s a misconception, according to Vitality co-owner Rick Richard, one that can prevent people from making the best use of their products and cause them to profoundly misunderstand their test results. Instead of providing static information, these tests are meant to be used in conjunction with Vitality Detox Drops to demonstrate changes in toxicity as the drops do their work of binding and eliminating heavy metals.

“Ours is not a toxic level test,” Richard explains. “The first test will show what your body is normally releasing and then a second test a week into using the product shows what is being pulled out. That’s the comparison.” Ideally, clients will test themselves multiple times as they continue to use the drops. Vitality obtains the tests through an independent third party, Access Medical Labs, the nation’s premier specialty diagnostic laboratory based in Jupiter, Florida. The company provides a wide range of tests using blood, saliva and urine samples and offers a 24-hour results service. The Heavy Metals Basic test analyzes urine for 21 toxic metals and 16 nutritional compounds.

The first point of confusion for many clients is that they intuitively feel that their expressed heavy metal levels should drop the longer they use the drops, which will be true eventually with the continued removal of toxins but this may take a year or longer to occur. However, initially what they don’t understand is that what our cells are releasing at any given time may just be the tip of the iceberg. Most of us since birth have stored toxins in our fat cells that need to be drawn out to be eradicated, work that Vitality Detox Drops does exceptionally well. As the drops extract heavy metals from those cells, the resulting tests will show a rise in heavy metals – and that’s a good thing.

Another factor that confounds some clients is that the type of toxins may change over time. That’s because the drops take a layered approach to detoxification, says Richard. “It could be that they’re pulling specific toxins at one moment ” he says. “And a month later you might begin seeing completely different types because you’ve hit a deeper layer. It really depends on the person and their body’s natural detox abilities. The body is the miracle.”

Others may start with strong test results and then experience plateaus where not much appears to be happening. That doesn’t mean the detox process is done, Richard warns. “It’s like peeling an onion,” he says. “Your body is going to release when it’s ready, especially if you have a certain level of toxicity that’s being held to protect you. Your body isn’t going to release it too quickly because that will hurt you.”

Vitality Detox Drops is a proprietary formulation utilizing nature's best detoxifying mineral Zeolite as a source of ortho-silicic acid that effectively binds and removes toxins naturally. It can be considered a soluble form of zeolite with several characteristics that make it so effective at attracting, binding, and expelling toxins: a 3-dimensional framework that creates a ‘honeycomb’ effect, a negative charge which allows them to magnetize metals with a positive charge such as lead, cadmium, mercury and arsenic, and its wide range of fragments sizes.

Typically, some heavy metals are too small to be eliminated through urine or feces and simply remain in our systems even after conventional detox processes, but Vitality Detox Drops are created through a process that breaks down the structure of the zeolite mineral into exceedingly small fragments, allowing them to cross cell membranes. Because zeolite binds many different particles together, those substances become large enough to pass through.

All of this explains why using the drops over time will lead to increased heavy metal levels, at least temporarily. Richard tried to convey that message to a recent client who ordered two Heavy Metal Urine tests – and no other products. “If you take two tests but don’t do our protocol, the results are going to essentially be the same,” he says. “You’ll only see what your body is releasing normally.”

Instead, he recommends taking the drops for a minimum of six months and testing every two months. “That way you’re really seeing what’s happening,” he notes. “As Vitality is absorbing and binding those toxins, the body knows to release them when it’s ready. That’s the miracle.”

If you’re looking to track your progress as you get rid of heavy metals, this is the test for you as long as you use it purposefully. If, on the other hand, you suspect that the butler has been dropping arsenic in your tea, we recommend applying the hair test – and contacting Hercule Poirot.