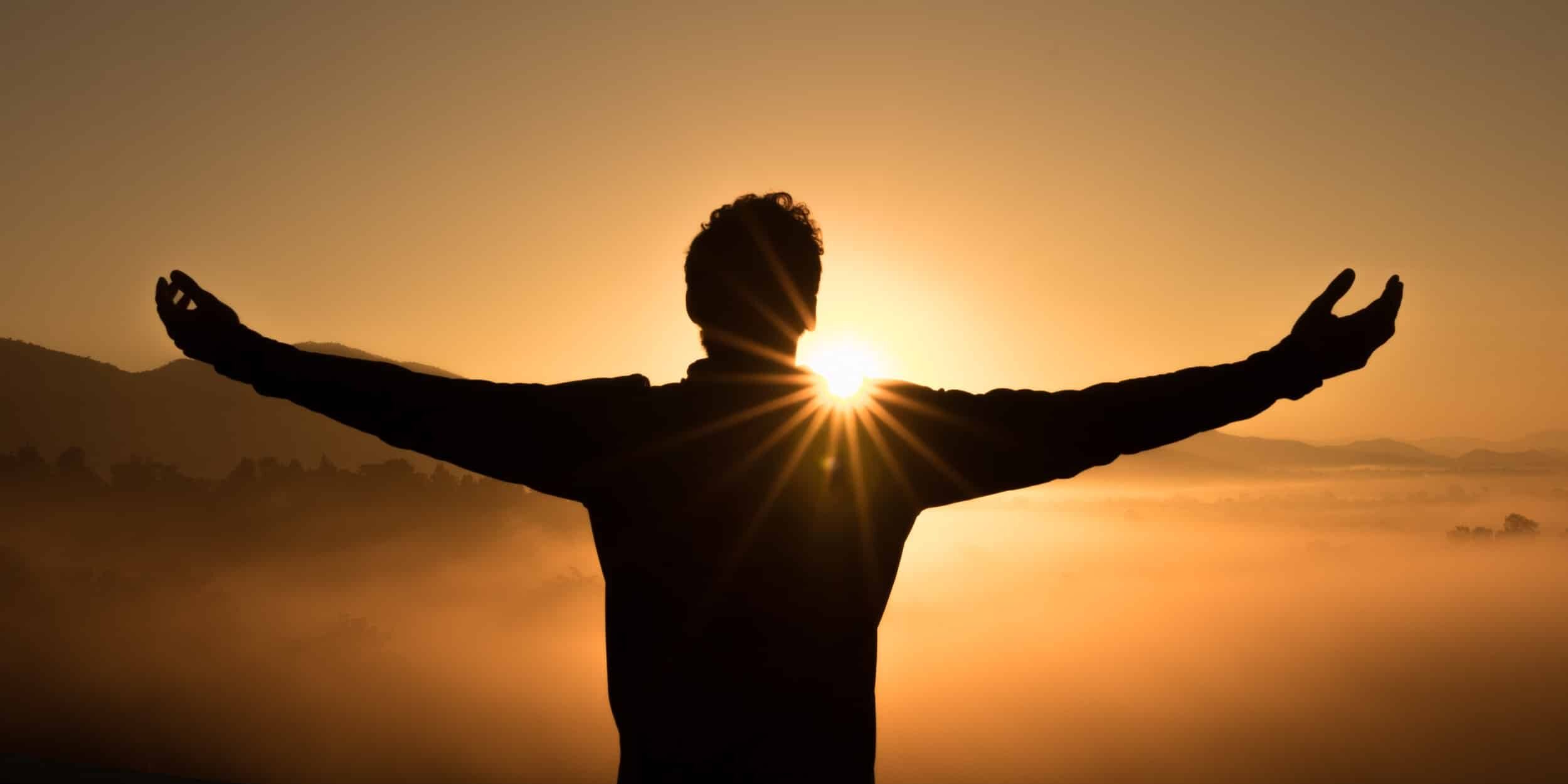 For most people, the final months before graduation from a university are a time of anticipation. So it was for Antony Edwards as he prepared to complete an English Literature degree in England in 2017. That was before the symptoms started. Lapses in cognitive function happened first, followed by tingling sensations in his extremities. At a crucial stage in his education, he found himself routinely fatigued and mentally foggy.

His condition improved for a period, and he graduated with his class only to have them return full force the following year. By Christmas Eve, 2018 things had deteriorated to the point that he couldn’t enjoy the festivities. “Cognitively, it was like I was walking through mud,” he says. “I was pretty spaced out during the entire holiday.” At the same time, he’d begun an internship at a prestigious corporate firm headquartered in London, a role that required mental agility. The timing could not have been worse.

In 2019 things took a turn. During walks, Edwards would suddenly have the unsettling sensation that the ground was moving beneath him. Thoroughly unnerved, he visited a series of physicians at prestigious Chelsea medical firms, but none could offer a diagnosis, let alone a treatment plan. Most suggested some form of a stress-related syndrome was the culprit.

As challenging as the physical symptoms were, the cognitive problems were the most difficult to manage. “I’m naturally quite eloquent,” Edwards explained. “During my childhood, I didn’t have to work hard when it came to exams. When this started, I still managed to communicate to a certain level and because of that, people thought there was nothing wrong with me, but I knew there was a problem.”

Compounding the issue, his internship had turned into a full-time, paid job. The intellectual demands of his new role, which he could have easily fulfilled in earlier times, now required fierce concentration and succinct, organized notes to compensate for his lack of recall. Yet oddly, he could still run 5K races during phases when the symptoms abated.

That’s when he began to wonder if his condition was related to Multiple Sclerosis, a disease whose effects subside but return when they become exacerbated by specific triggers. That hypothesis drove Edwards to Michael Cawley, a Dublin-based MS survivor and nutritional therapist who uses the Coimbra Vitamin D3 Protocol with MS patients along with Vitality Detox Drops, a form of soluble zeolite that binds and eliminates toxins and heavy metals from the body to enhance healing.

After hearing Edwards’ background, Cawley drew a potential connection between heavy metal and toxic ingestion and the symptoms Edwards was experiencing. To address hyperpigmentation issues when he was younger, Edwards’ mother had given him complexion brightening cream which was later banned by the regulatory authority in Europe due to its high levels of aluminum, lead, and other metals. As a toddler, he’d developed a habit of eating batteries; in college, he’d lived in a house with a serious mold issue.

Combined, these events suggested that a heavy metal detox might alleviate his condition. “Michael said that my toxic load just maybe too much and I may be exacerbating and triggering that nervous-system deficiency,” says Edwards. “So that's when we began to detox.” In March, he started taking the recommended dose of ten drops of Vitality Detox Drops twice a day. Soon he increased the dosage to 35 drops.

Vitality Detox Drops are a form of soluble zeolite with a framework that makes them uniquely suited to removing toxins and heavy metals from the human body (as well as for use in filtering water, removing nuclear waste, and cleaning up toxic soil). The combination of a negative magnetic charge and cage-like structure means that heavy metals and toxins are drawn to the zeolite within the bloodstream or tissues and then become trapped. By binding many different particles together, the drops make it possible for even those substances which are typically too small to pass out through urine or feces to be eliminated.

After he increased the daily dosage, Edwards noticed cognitive changes. His physical condition also improved, and he experienced less fatigue and joint inflammation during household chores or exercise. However, the most important aspect to him was cognitive function.

“My physical symptoms weren’t as severe,” he says. “Cognitive decline is where I was experiencing the most significant deficit and the biggest change when I increased the dosage was in mental clarity. I use my intellect to navigate life, and the alleviation of those cognitive symptoms has dramatically improved in comparison to where I was a month ago.”

Aside from allowing him to retain his job, the improved neurological function has helped Edwards’ relationships. For months he experienced severe social anxiety in conversations with friends because he couldn’t communicate the way he wanted to. “It’s such a lonely world dealing with those symptoms because you can only relate to yourself and the other people online who are dealing with the same issue,” he maintains.

Edwards is now better able to help his mother, who has suffered from a long-term illness and occasionally needs specific types of support. “She would ask me to do certain things and if I was feeling fatigued, it was hard,” he says. “There was that disconnect of people not understanding why I couldn’t perform the way I previously would.”

He’s not entirely back yet, but Edwards is optimistic about getting there, given Cawley’s repeated experience of patients who have gone into complete remission after six months to a year of following his protocols and using Vitality Detox Drops. “I’ve learned that a lot of the symptoms stem from toxins and heavy metals which produce MS-like symptoms, even if the patients don’t have MS,” he says. “If I can stay on this trajectory, I feel that within the next year I should see a complete turnaround.”