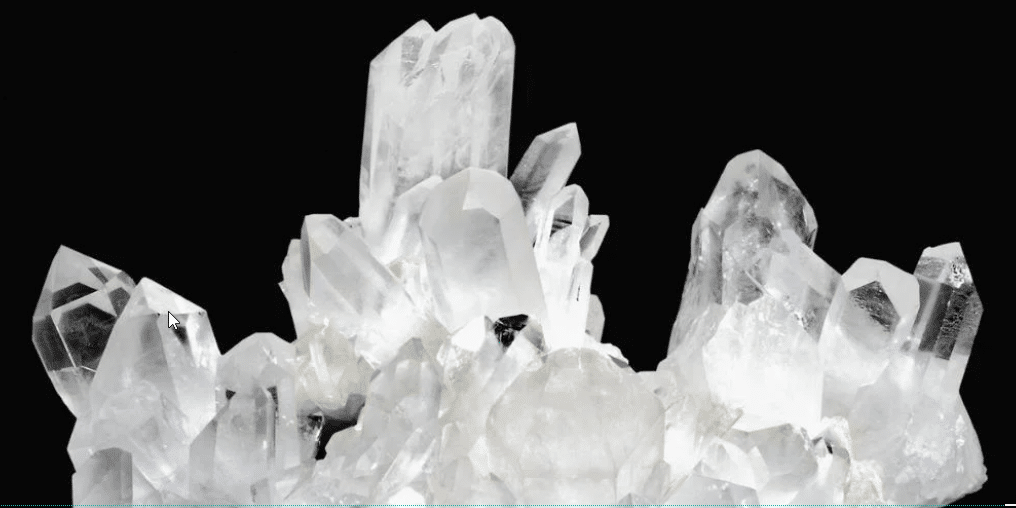 Dozens of scientific research papers have reported the benefits of specific forms of zeolite on treating everything from toxic waste and nuclear radiation to controlling hemorrhages and healing wounds. Its role in removing environmental toxins from polluted land and water as well as from within the human body has been well documented. But another significant benefit of the form of zeolite used in Vitality Detox Drops hasn’t been explored to nearly the same degree: how, in the process of removing toxins, it also adds silica to cells.

To understand why this matters, let’s start with an analogy. Imagine that a few rooms within your house are on fire. The place is still salvageable but immediate action is necessary. The first step is clear: put out the flames and do what you can to minimize the damage. Once that’s complete, the next phase is repair and rebuilding. It will require some tools and materials such as paint, wood and nails.

The way Vitality Detox Drops work is similar. The ‘flames’ in this case are environmental toxins lodged within our cells, overwhelming the liver’s ability to remove them, disrupting hormone function, and creating inflammation everywhere they land. Chronic inflammation is associated with heart disease, diabetes, arthritis, cancer, Crohn’s disease, rheumatoid arthritis and multiple other conditions. The ‘house’ is our body, which is inflamed to the point that several of our internal systems are on fire.

Think of Vitality Detox Drops as the firefighters. They move through the body attracting and capturing heavy metals, viruses and other toxins through a combination of their cage-like structure and a negative magnetic charge, both of which are inherent in zeolite. Even many heavy metals that are typically too small to be eliminated through urine or feces are drawn together and trapped, making them large enough to pass.

But the form of clinoptilolite, a naturally occurring zeolite, in Vitality Detox Drops does not just function as the fire department, it also behaves like the construction crew that arrives after the flames have been subdued. The material it uses to rebuild? Silica.

Silica is one of the primary building blocks of the human body. Multiple studies have reported that silica deficiency is connected with conditions such as osteoporosis, atherosclerosis, Alzheimer’s disease, hair loss, aging skin and bone mineralization, which in turn leads to other diseases.

Silica abounds in our air, water and food but much of it is not bioavailable, meaning it can’t be absorbed by the body in sufficient quantities to have an impact. However, the advantage of Vitality Detox Drops is two-fold. Clinoptilolite is nature’s most abundant source of bioavailable silica because it is a sodium aluminosilicate.

The formula for Vitality Detox Drops uses 97% clinoptilolite, the purest form of any zeolite product available on the market which is made up of 66.7% silica. Then, through a proprietary process of breaking it apart, cleaning it, and adding a small amount of ascorbic acid, we produce a final product that contains up to 66.7% silica in a form that can be exchanged and absorbed by the body.

The list of silica’s beneficial impacts is long, but here is a partial sampling. Silica has been found to:

Additionally, studies have found that the aorta and carotid arteries of healthy people contain approximately ten times more silica compared to those of people with cardiovascular disease.

Due to their unique composition, Vitality Detox Drops are an effective tool for not only reducing inflammation and all its ensuing effects by removing environmental toxins but simultaneously providing the essential materials to begin rebuilding damaged tissue and cells. This makes them stand out among zeolite products currently available on the market. They don’t just put out the fire, they begin reconstruction – immediately.

The chemistry of silica and its potential health benefits by K.R. Martin, National Library of Medicine, March – April 2007

Silica for Hair: Can it Fight Hair Loss? By Sarah Kester, Healthline, October 20, 2020