Heavy Metals and How they Threaten Heart Health 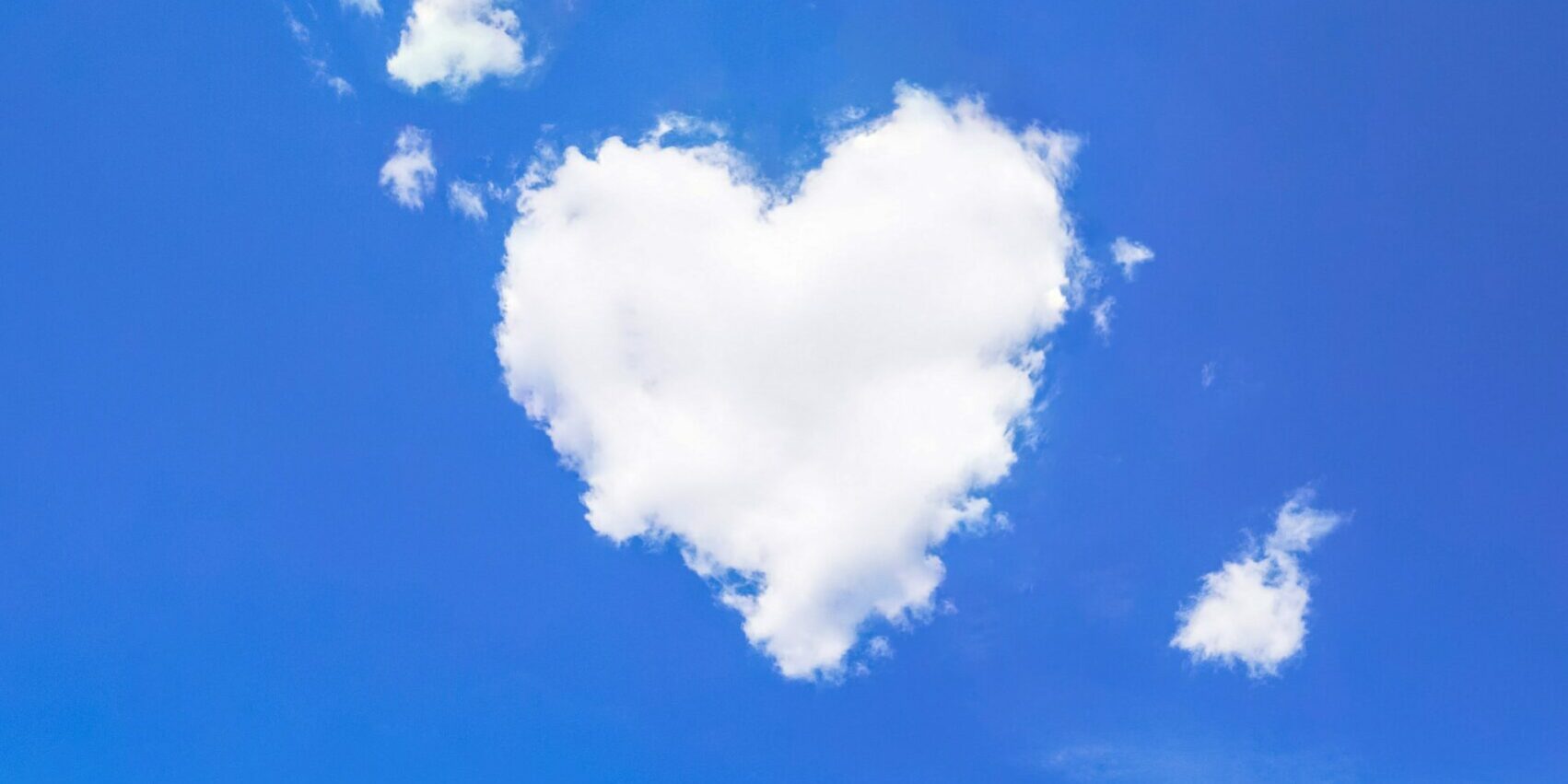 Nearly 18.6 million people die of heart disease every year worldwide, a number that has increased by 17.1% in the last decade. Within the United States alone, someone dies of cardiovascular disease every 36 seconds. It’s the number one cause of death globally, and preventative treatments tend to focus on lifestyle issues like smoking, exercise and diet.

So, it may surprise you to learn that the World Health Organization estimates that up to 23% of cardiac cases can be attributed to environmental chemicals. Various types of air and water pollution are associated with ischemic heart disease (issues caused by narrowed heart arteries), arrhythmias and heart failure. Medical professionals coined the term ‘Environmental Cardiology’ to describe the intersection between toxins and cardiac problems. While other environmental toxins such as pesticides and BPA also impact heart health, some of the worst offenders are heavy metals.

Heavy Metals that are Bad for Your Heart

It’s worth noting that these substances have other health impacts as well. Here are the main heavy metals that have been found in repeated studies to negatively affect cardiac health and function:

Arsenic. Arsenic may change the heart’s structure, according to a review of the data from the Strong Heart Family Study which evaluated cardiovascular risk factors among Native Americans. Both the Navajo and Hopi reservations in the southwest have been dealing with unsafe levels of arsenic in their drinking water for years. Researchers measured the amount of arsenic in urine samples over five years and although none of the participants had diabetes or heart disease at the start of the study, some experienced a two-fold increase in arsenic levels during that period. Those higher levels created two main effects:

Cadmium. A 2013 study found that cadmium exposure is associated with cardiovascular disease, especially coronary heart disease. Researchers recommended preventative strategies such as ‘promoting public and private smoke-free environments, reviewing food safety policies and cadmium safety standards and limiting cadmium industrial releases into the environment.” Cadmium is a naturally occurring mineral that is often released into the atmosphere as a byproduct of treating zinc, copper and lead ores.

Mercury. Mercury is commonly known as a neurotoxin, but it also affects the cardiac system. A 2017 study published in the International Journal of Environmental Research and Public Health found that “Mercury toxicity is indeed strongly correlated with hypertension, coronary heart disease, myocardial infarction, cardiac arrhythmias, carotid artery obstruction, cerebrovascular accident, and generalized atherosclerosis.” Mercury creates vascular effects related to inflammation and mitochondrial dysfunction. Fish and shellfish are among the most common sources of mercury toxicity among humans.

Lead. Like mercury, lead is more often associated with its devastating impacts on pregnant women and developing children, but a growing body of evidence also links it to heart issues. A 2021 Environmental Health Perspectives story reported that even at blood levels below what the U.S. Center for Disease Control (CDC) categorizes as unsafe, lead was positively associated with moderate to severe coronary artery stenosis (CAS). CAS is a key predictor of life-threatening cardiovascular disease, even when other factors are taken into consideration.

A review published in the Journal of American Health Association in May 2021 recommended several actions to mitigate the risk posed by lead. “Funding for public health efforts is urgently needed to develop infrastructure, in particular for handling wastewater and producing metal-free drinking water,” the review concluded, “as 18 million people in the United States currently receive water through aged lead pipes, and to decrease urban lead exposure in neighborhoods affected by lead contamination in homes and residential soil.”

Given heavy metals’ impacts on heart health, the best way to minimize their effect is to eliminate them. Soluble zeolite is a proven substance for clearing up toxic messes from nuclear waste to air pollution. Within the human body, it serves the same function. Vitality Detox Drops are a form of soluble zeolite that allows people to remove toxins safely and gently over time without doing a full cleanse.

The problem with many cleanses is that they stir up heavy metals and other toxins in the system but often, those are too small to be eliminated through urine or feces so they re-settle. The structure of Vitality Detox Drops is honeycomb-shaped, and the zeolite possesses a negative magnetic charge. Heavy metals are attracted to the charge and then bound together within the cage-like, porous structure, making them large enough to pass out of the body.

To learn more about how this works, read Why the Structure of Soluble Zeolite is so Effective at Removing Toxins.