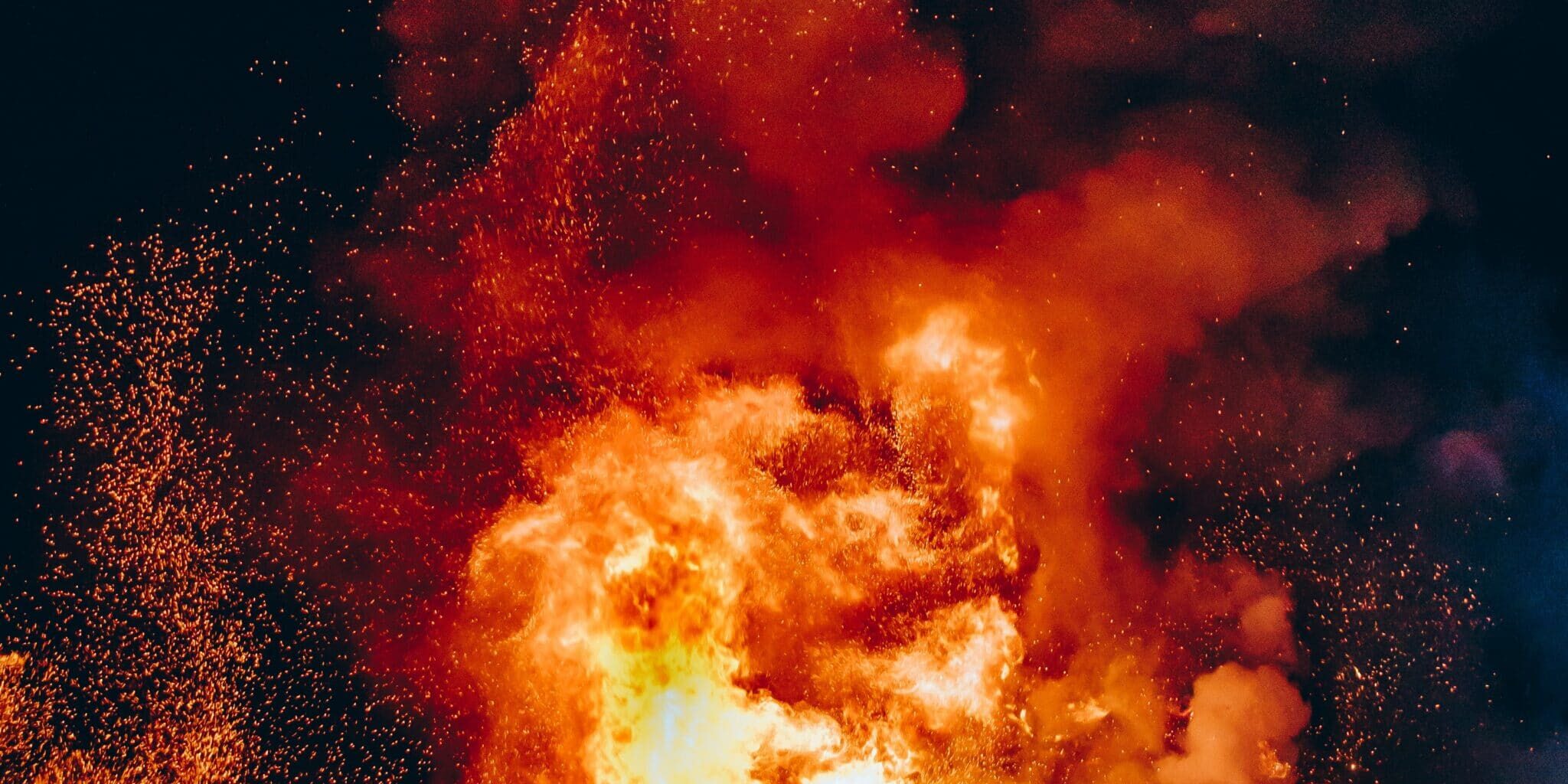 On January 19, 2022, comedian Jon Stewart urged the U.S. Congress to take action on behalf of the 3.5 million military service members potentially exposed to burn pits during their tours of duty with a sarcastic analogy.

“I would challenge any congressperson who says, ‘Well, we’re going to wait for the science to be settled,’ to go back to your district and dig a 10-acre pit and put everything that that town discards into that pit, and burn it with jet fuel and diesel fuel,” he told members of the House Veterans Affairs Committee. “And then burn that pit 24 hours a day, seven days a week. But tell your constituents, don’t worry – 15 years from now, we’re going to convene a panel to discuss whether or not the health issues you’re having are in your head or not. And we’re going to make you get a lawyer to prove it.”

On March 4, 2022, the U.S. House of Representatives passed the PACT Act, which stands for Promise to Address Comprehensive Toxics. The act expands health care and benefits to all veterans’ illnesses connected to being exposed to toxic chemicals, environments and other hazards such as burn pits during their military service. House Veterans’ Affairs Committee Chairman Mark Takano introduced the bill with strong support from Veterans of Foreign Wars (VFW) and other veteran service organizations.

Stewart has also been a driving force behind the effort to hold the U.S. military accountable for the health impacts of burn pits. Commonly used to dispose of waste during U.S. military operations, the open pits include the following toxic substances, according to the Department of Veterans Affairs:

Throw in a liberal dose of jet and diesel fuel and these pits create a deadly hazard for anyone living in their vicinity – namely U.S. troops and their allies. In a tragic twist, the U.S. military may be responsible for harming more of its members over time than any enemy combatant. Those considered at risk, again according to the V.A., are anyone stationed in Afghanistan, Djibouti, Syria and Uzbekistan during the Persian Gulf War, from September 19, 2001, to the present or anyone stationed in the Southwest Asia theater of operations from August 2, 1990, to the present.

Health impacts range from moderate to severe, but only some have been acknowledged by the V.A., meaning veterans suffering from more serious conditions such as autoimmune disorders or leukemia have thus far been unable to gain medical coverage. Burn Pits 360 is a nonprofit organization focused on advocacy for burn pit veterans where former service members and their surviving family members can sign up for a registry to document the impacts of toxic injury. According to their records, veterans have self-reported over 50 varieties of health impacts, including rare forms of cancer.

What Stewart and other advocates are seeking is an expansion of the V.A.’s ‘presumption of service connection’ to include more of these conditions. Under that protocol, the V.A. presumes that a veteran’s condition was caused by their military service, usually due to a certain exposure. Under the presumption of service connection, veterans aren’t required to prove their condition is linked to military service, a costly and cumbersome process.

In 2021 the VA established a presumption of service connection for just a handful of conditions: asthma, sinusitis and rhinitis. As of January 2022, 30,000 veterans had filed claims, 73% of which have been granted after they were processed.

However, overall, the V.A. has denied approximately 75% of veterans’ burn pit claims, maintaining there isn’t enough evidence to determine a link between their condition and their military service. Attempting to establish that link takes time and money – two resources many veterans already coping with crippling medical conditions and crushing medical bills don’t have.

The PACT Act could change that, according to Takano. “For too long, Congress and VA have been slow to act on toxic exposure,” he said in a press release after the bill passed the House of Representatives. “After years of diligent input from my toxic-exposed veterans, my colleagues, our staff, VA and VSOs, we passed the most comprehensive legislation to date to treat toxic exposure as a cost of war and ensure that all toxic-exposed veterans can access the care and benefits they’ve earned.”