Exploring the Link Between Osteoporosis and Environmental Toxins 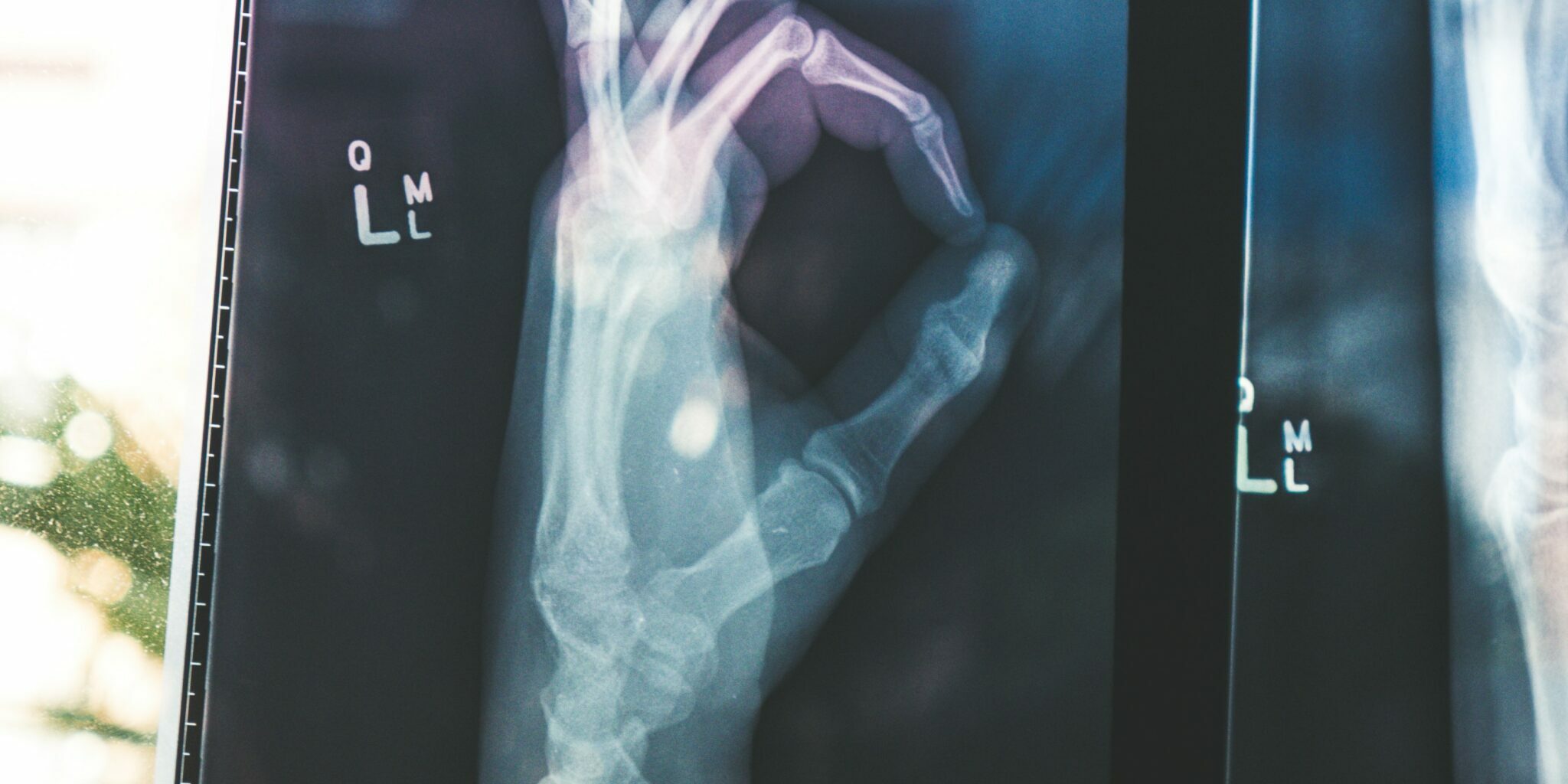 Unless you’re an archaeologist, you probably don’t think about skeletons until October, when they pop up as Halloween decorations in neighbors’ yards and local businesses. Throughout the rest of the year, we don’t spend much time considering our bones – unless we break one.

As it turns out, the likelihood of doing so increases the more we ingest environmental toxins, from heavy metals like lead and cadmium to pesticides and plastics found in food and common household products. In much the same way that trees sequester carbon in the atmosphere, our skeletons sequester heavy metals.

According to Tuan Van Nguyen, a Professor of Predictive Medicine at the University of Technology Sydney’s School of Biomedical Engineering, “Bone is a lifetime reservoir for heavy metals . . . Lead and other toxic metals, such as cadmium, mercury, and aluminum, are sequestered in the skeleton, binding with calcium in hydroxyapatite, as a biological ‘toxic waste dump’ throughout life. Indeed, more than 90% of the lead in the body resides in bones and teeth.”

Recently, researchers have begun to pay more attention to how heavy metals and other toxins impact bone health and increase the risk of osteoporosis. Worldwide, an estimated 200 million people are affected by the disease, which occurs when the creation of new bone doesn’t keep up with the loss of the old, causing bones to weaken and increasing the risk of fracture.

To understand the impact of environmental toxins on bone health, we need to define two essential cell types. Osteoblasts are the cells that are involved in bone formation and the mineralization of bones. Osteoclasts, on the other hand, are the cells involved in the breakdown and resorption of bones. To maintain healthy bone density levels, those processes need to be in balance but as we shall see, environmental toxins pose an ongoing threat to their equilibrium.

Cadmium affects bone health by damaging key kidney functions and directly damaging the osteoblasts. It poisons an essential kidney enzyme responsible for converting Vitamin D and damages the kidney’s ability to excrete toxins and reabsorb necessary molecules and minerals, leading to calcium loss. Cadmium also decreases bone collagen by stimulating the formation of osteoclasts while interfering with the formation of osteoblasts.

The biggest sources of cadmium pollution are smelting and mining, which release cadmium particles into the air. Those particles can travel long distances, eventually entering soil layers and the food chain through vegetables, root crops, cereals and grains. Cigarettes also contain cadmium and other heavy metals.

Commonly known as ‘soot,’ black carbon is fine particulate air pollution emitted when coal, diesel and other biomass fuels are burned. Studies have found that long-term exposure to black carbon is associated with an excess of bone loss and that people living in areas with higher concentrations of PM2.5 air pollution had a greater risk of fracture due to osteoporosis. “Air pollution is considered the most important risk factor at the population level,” says Professor Nguyen. “Now we know that it is also a risk factor for osteoporosis.”

Both are commonly used in the process of creating plastic; phthalates make plastic soft, while BPA (Bisphenol-A) makes plastic hard. Both also decrease circulating levels of Vitamin D, increasing the risk of Vitamin D deficiency by approximately 20%. Without Vitamin D, our bodies cannot effectively absorb calcium. One study found that women with higher levels of phthalates in their urine had lower Bone Mass Density (BMD) in their hips and femurs and were at higher risk of osteoporosis. BPA directly suppresses both osteoblast and osteoclast cell development and inhibits the secretion of a hormone that regulates calcium levels.

Those who have begun to explore the connection between environmental toxins, bone health and osteoporosis are calling for more studies, with a focus on preventing excessive exposure that contributes to the development of disease. According to Professor Nguyen, “Osteoporosis and its consequence of fragility fracture represent one of the most important public health problems worldwide, because [fractures are] associated with increased mortality.”

“Environmental Toxins are a Major Cause of Bone Loss” by Joseph Pizzorno and Lara Pizzorno, National Library of Medicine National Center for Biotechnology Information, February 20, 2021

“How Toxin Exposure Can Weaken Your Bones” Technology Networks, May 10, 2019