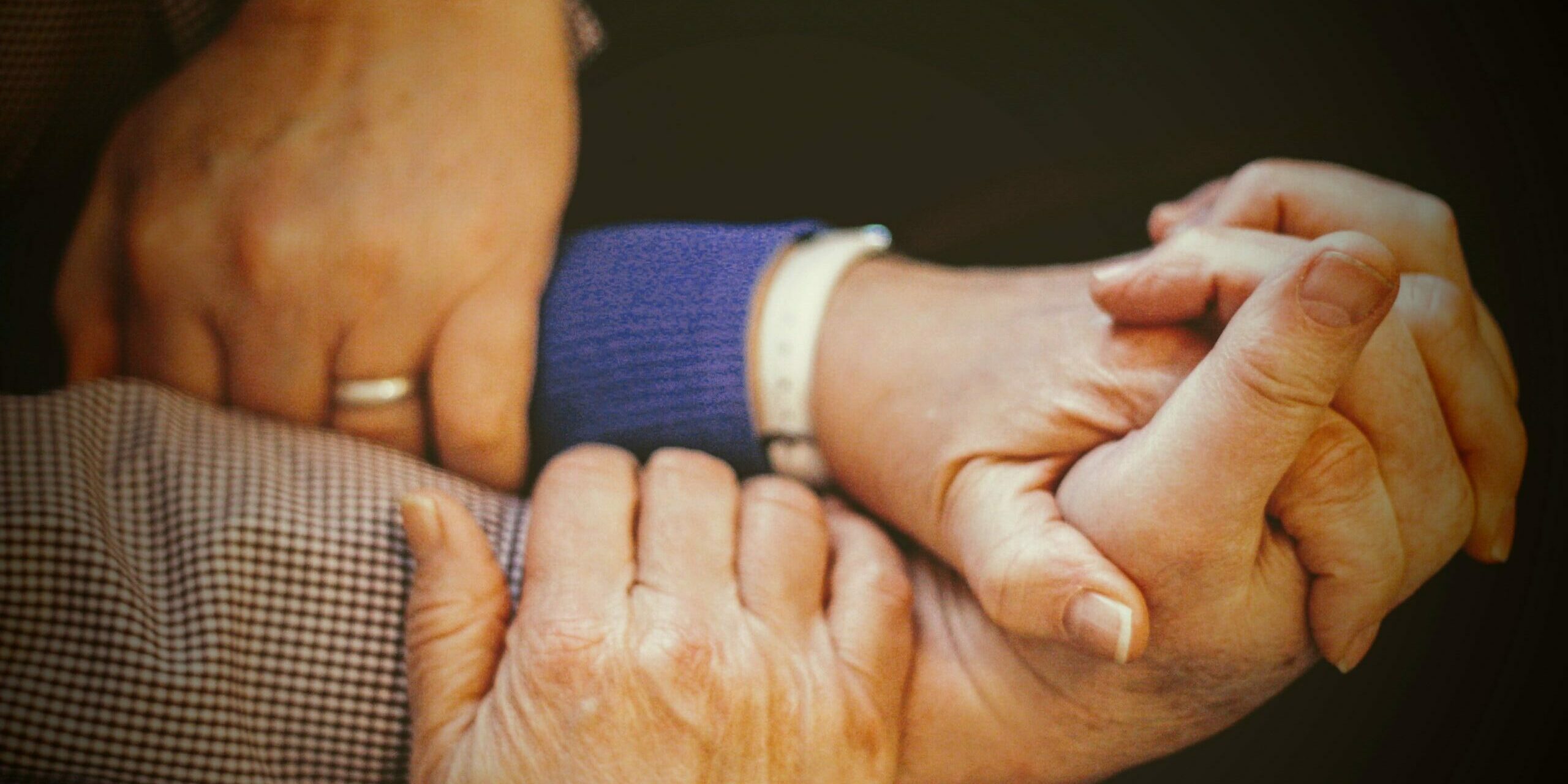 Comedic genius Robin Williams and boxing icon Muhammad Ali were both superstars in their respective fields. During his stand-up specials, Williams’ mind often seemed to move faster than the speed of light while Ali famously floated like a butterfly and stung like a bee. By the end of their lives, however, the two had another less fortunate similarity. Both suffered from Parkinson's disease, a brutal condition that gradually robs sufferers of mobility and mental clarity. Currently, there is no known cure for the disease.

Approximately 1% of the global population has Parkinson's, and that percentage has increased 22% over the last 25 years. In certain regions, the change has been more drastic. China, for example, has seen a whopping 116% growth in cases since 1997.

While the role of genetics is well known, researchers have increasingly come to believe that environmental factors are a crucial factor as well. The growing number of Parkinson's cases has coincided with increased industrialization globally. Recent studies have found that heavy metals like manganese as well as commonly used pesticides are linked to an increased risk of developing Parkinson's or Parkinson’s-like symptoms.

How Parkinson's Develops in the Body

A key player in the development of Parkinson’s disease is α-Synuclein (alpha-Synuclein), a presynaptic neuronal protein. ‘Presynaptic’ means that it releases a transmitter substance such as dopamine or serotonin into a synapse during the transmission of an impulse. Problems occur when these proteins lose their shape in a process known as ‘protein misfolding.’  The effect is that the body can no longer use those proteins, causing them to build up within certain cells or at various places within the body. Those toxic effects then spread to neighboring cells.

Parkinson's affects an area of the brain known as the basal ganglia, causing it to deteriorate. The main impacts are on neurotransmitters, chemicals that control how our neurons communicate with each other. Parkinson's disease decreases the amount of available dopamine, a neurotransmitter associated with feelings of euphoria, bliss and enhanced motivation and concentration. Thus when our brain sends activation signals telling our muscles to move, the message is delayed, causing many of the slowed movements and tremors associated with Parkinson's disease.

In 2019, researchers at Iowa State University published a study in the journal Science Signaling that focused on how manganese exposure could lead to misfolded proteins in the brain.

One of the study's lead authors, Anumantha Kanthasamy, a Clarence Hartley Covault Distinguished Professor in veterinary medicine and the Eugene and Linda Lloyd Endowed Chair of Neurotoxicology, says that smaller amounts of manganese are necessary for the proper functioning of the human body but too much exposure has been linked with neurological symptoms much like those experienced by patients with Parkinson's disease.

The ISU study found that manganese combines with a protein with α-Synuclein, and a pathological form of misfolded α-Synuclein proteins get packaged into vesicles, structures within or outside of cells consisting of liquid or cytoplasm. That formation allows the misfolded proteins to propagate, provoking inflammation in tissues and leading to a neurodegenerative response.

The team also examined blood serum samples from welders provided by clinicians at Penn State University and found that welders exposed to manganese were at higher risk of developing Parkinson’s symptoms because they had increased numbers of misfolded α-Synuclein in their blood serum.

Mercury is another metal that damages neurotransmitters. High exposure creates changes in the central nervous system which produce symptoms like irritability, tremors, headaches, hearing and cognitive loss, loss of motor coordination and hallucinations. One study which examined the blood, urine and hair of Parkinson’s patients found higher than average levels of mercury in all three. Another study found a strong correlation between blood and urine mercury levels and Parkinson’s disease.

In 2020, four doctors of neurology and neuroscience published the book Ending Parkinson's Disease in which they called the increasing prominence of Parkinson's a ‘manmade pandemic.’ The authors noted that men who work in occupations that expose them to industrial pollutants have a 40% greater risk than women of developing the disease. One potential source that’s been linked to Parkinson’s is a solvent called Trichloroethylene (TCE). TCE has been banned in most of the world since the 1970s and it’s classified as a carcinogen in Europe, but in the United States only the state of Minnesota has thus far banned its use. It contaminates up to 30% of public drinking water in the U.S.

Another likely culprit is the pesticide Paraquat, which is banned in 32 countries, including China but again not in the United States. In fact, its use on agricultural fields has doubled within the last ten years and it's commonly applied on crops and golf courses. Paraquat can increase the risk of Parkinson’s by 150%. The authors note that since both TCE and paraquat were banned in the Netherlands, rates of Parkinson’s disease have declined.

Rotenone is a natural compound once commonly used as a household insecticide and still used as an herbicide by fisheries to eliminate invasive species. In an Emory University study from the early 1990s, researchers found that rats who were given rotenone developed the classic symptoms of Parkinson’s along with the loss of nerve cells that produce dopamine. Later, Dr. Caroline Tanner and Dr. William Langston discovered that farmers who used rotenone and paraquat were more than twice at risk for developing Parkinson’s as those who didn’t.

Sadly, it’s too late for Robin Williams and Muhammed Ali but others dealing with earlier stages of Parkinson’s disease may still benefit from the growing body of research implicating environmental toxins. For the rest of us, taking steps to avoid heavy metals and pesticides and/or remove them from our systems is positive preventative medicine

“Considerations on the role of environmental toxins in idiopathic Parkinson’s disease pathophysiology” by Francisco Pan-Montojo and Heinz Reichmann, Translational Neurodegeneration, May 9, 20