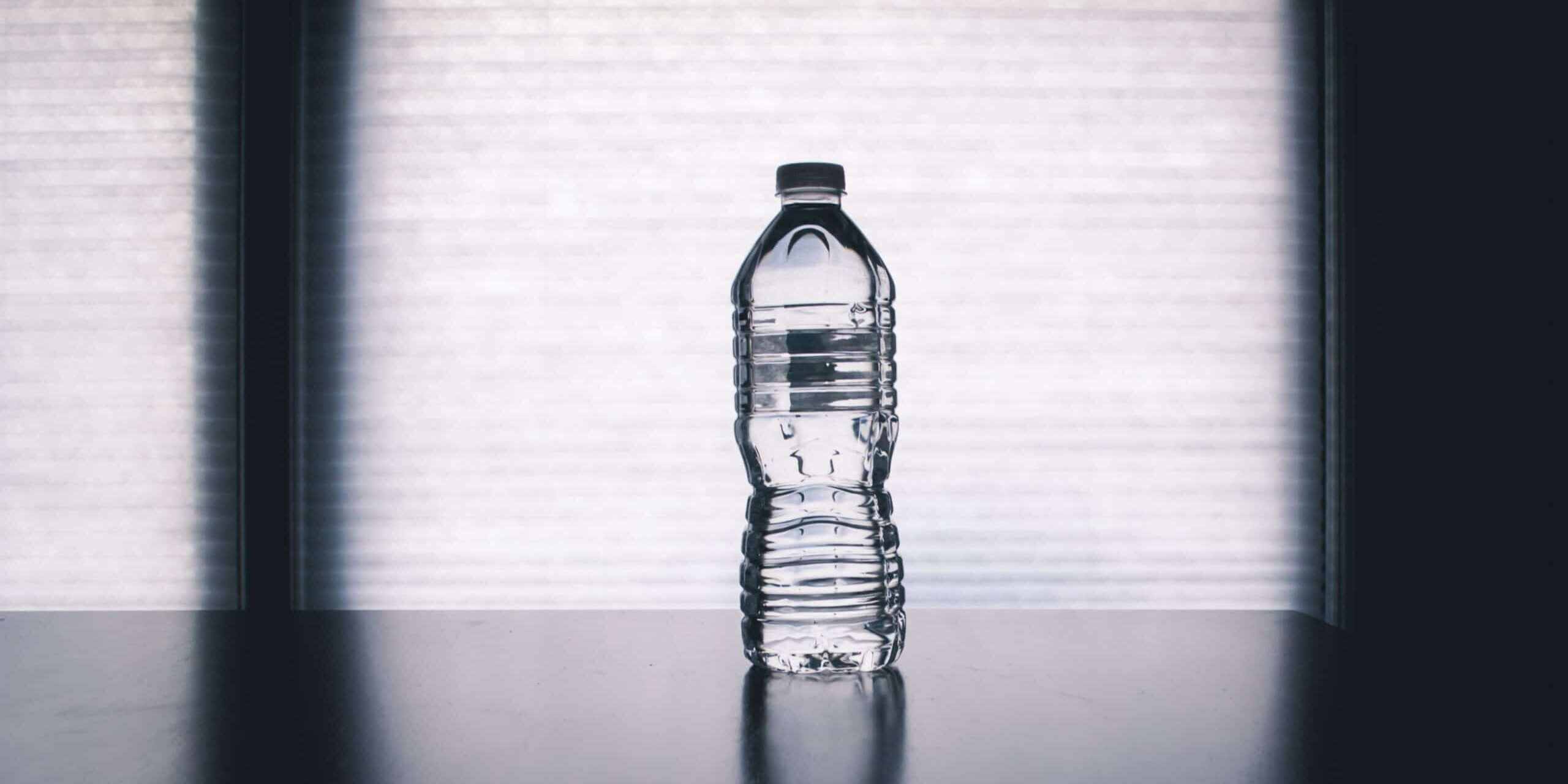 For years, scientists have warned of the negative consequences of environmental toxins on health, linking them to everything from heart disease and cancer to Irritable Bowel Syndrome. At last, however, they may have hit upon a topic guaranteed to get the attention of at least half the population: sperm, or more specifically the lack thereof, along with a drop in its quality.

A recent study published in the journal Environment International had three key findings. The first was a link between toxic chemicals and poor sperm quality. The second was the sheer quantity of those chemicals present in urine samples of 100 Danish men at levels of up to 100 times what is considered safe. Researchers also found, to their surprise, that the most hazardous chemical was BPA, aka Bisphenol A, an industrial chemical used to make plastics and resins and often found in plastic water bottles.

In 2021, epidemiologist Shanna H. Swan published the book Count Down, a look at how chemicals in the modern environment are both changing and endangering human sexuality and fertility (unfortunately, as sperm levels have been decreasing, other male sexual issues such as male breast cancer, undescended testes and penis malformation have increased). Sperm count and sperm concentration (the number of sperm per unit volume of semen) are two of the most common ways of measuring fertility but over the past 50 years, rates of both have declined. By 1992, one study found that global sperm counts had declined 50% over a 60-year period and those numbers have continued to fall. Sperm concentration, meanwhile, fell between 50% and 60% from 1973 to 2011.

While those metrics are often cited, examining the so-called ‘motile sperm’ count is a more accurate method of determining sperm viability. Motile sperm are the ones that can swim and move and thus have a chance at fertilizing an egg. A 2012 study of Danish men found that just one in four had optimal semen quality, and in 2019 a group of researchers found that the proportion of men with a normal total motile sperm count had fallen by 10% over a 16-year period.

The main potential impact of a low sperm count is infertility. However, many men with low sperm counts successfully became fathers, just as some with regular sperm counts have trouble conceiving. Poor sperm health, however, is more problematic, according to Joni Hanson Davis, founder of Beli,  a prenatal vitamin brand. “Poor sperm health is associated with increased time to pregnancy, increased risk of infertility and miscarriage and higher chances that you’ll have to use advanced reproductive technology such as IVF,” Davis notes. “Quality issues such as sperm DNA fragmentation can also put your baby at greater risk of birth defects and developmental disorders.”

Many environmental toxins, including bisphenols, dioxins and phthalates, are endocrine disruptors that have been known to reduce human fertility by interfering with reproductive hormones. They can bind to receptor sites themselves, blocking naturally occurring hormones and disrupting cellular signals, or interfere with the way natural hormones and receptors are made and controlled.

Brunel University London Professor Andreas Kortenkamp led the team of scientists that recently published its findings in Environment International. The team examined levels of nine chemicals in urine samples from approximately 100 Danish men between the ages of 18 and 30, including bisphenol, phthalates and paracetamol, known in the U.S. as acetaminophen. The team then compared those measurements against acceptable levels of exposure as recommended in scientific literature.

They found that every man in the study had been exposed to unsafe combinations of toxic chemicals, some up to 100 times greater than acceptable levels, and identified BPA as the most potentially hazardous, followed by dioxins, paracetamol and phthalates.

These environmental toxins are among a host of potential causes when it comes to male fertility. Scientists have also linked declining sperm quality to poor diet, increased stress, smoking and lack of exercise. “We’re not saying chemicals are the only factor,” says Kortenkamp. “Nutritional epidemiologists say eating lots of fatty food – cheese, butter, cheap fats, and fatty meat – is not good for semen quality. But personally, I think with the evidence we’ve produced, there’s no reason to delay any regulatory action.”

“Sperm Is a Focus of Start-Ups Looking to Boost Fertility” By Fiorella Valdesolo, The Wall Street Journal June 8, 2022

“Male Fertility is Declining; Studies Show that Environmental Toxins Could be a Reason” By Ryan P. Smith, August 3, 2021, University of Virginia Today