What’s Pollution Got to Do With it? Two New Studies Connect Environmental Toxins to Heart Disease 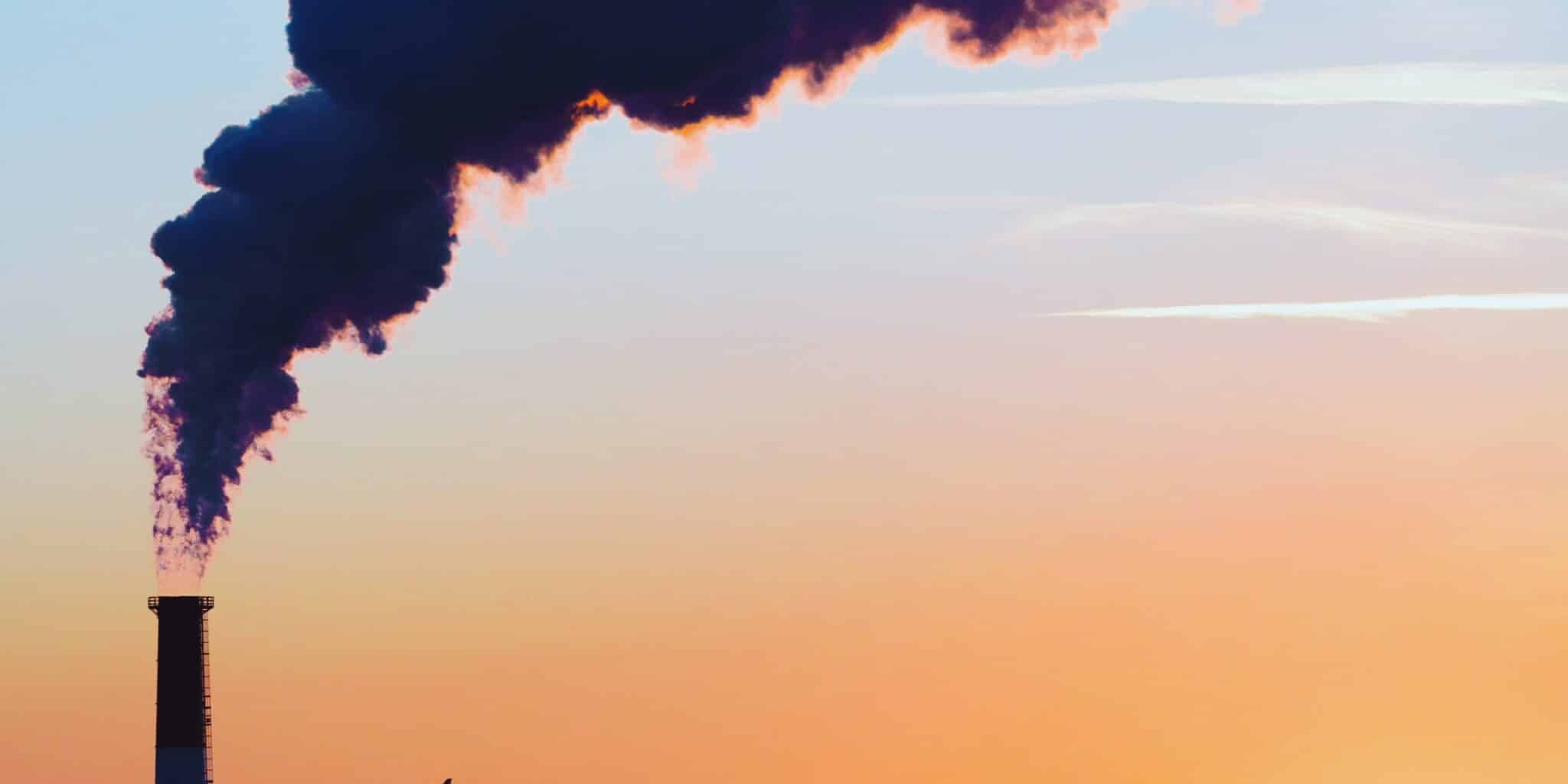 Every 36 seconds, someone dies of cardiovascular disease in the United States. It is the leading cause of death worldwide, responsible for 32% of all mortality and five of the world’s most populated countries have the highest death rates. China has the dubious distinction of being in first place, followed by India, Russia, the United States and Indonesia.

Set those numbers aside for a moment and consider this. According to a 2015 paper from The Lancet Commission on Pollution and Health, approximately nine million people die prematurely every year because of the effects of pollution – more than malaria, AIDS and tuberculosis.

In recent years, researchers have begun asking a question: what do those two sets of statistics have to do with each other?

The answer is, a lot more than was previously thought. Historically, the medical community has seen diet, lifestyle and genetics as key contributors to cardiovascular disease but two recent studies point to environmental toxins as an important component.

In the first, a review article published by the European Society of Cardiology in their journal Cardiovascular Research, researchers found links between pollutants found in soil and water and negative impacts on cardiovascular health.

According to author Professor Thomas Munzel of the University Medical Center Mainz, Germany, “Soil contamination is a less visible danger to human health than dirty air, but evidence is mounting that pollutants in soil may damage cardiovascular health through a number of mechanisms including inflammation and disrupting the body’s natural clock.” Those pollutants include heavy metals like cadmium, lead and arsenic as well as pesticides, BPA, PCBs and a host of other microplastics.

Unfortunately, those toxins are impossible to fully escape in modern society. Our food, air, water, clothing, furniture, beauty products, automobiles, household cleaners and even toys are loaded with them. We may inadvertently breathe in dust from contaminated soil in the form of microplastics or fertilizer crystals, eat heavy metals and pesticides along with our vegetables and soil pollutants wash into rivers where they become part of the water supply.

Exposure to contaminated soil increases oxidative stress on the body which occurs when there is an imbalance between free radicals and antioxidants. With sufficient antioxidants, free radicals help to fight off pathogens that lead to infections but fewer antioxidants mean more free radicals and when that balance is skewed, they begin doing damage to fatty tissue, DNA and proteins, leading to high blood pressure, atherosclerosis (hardening of the blood vessels), inflammation and cardiovascular disease.

Environmental toxins interfere with antioxidant response, the study found. “Maneuvers such as overfertilization, deforestation, plastic material, heavy metal toxins and pesticides increase cardiovascular mortality, myocardial infarction, heart failure and arrhythmias; and cause arterial hypertension,” says Munzel. “That’s why cardiologists should definitively be worried about soil and water pollution and always screen for potential exposures in case of an established CVD.”

In a separate study, researchers at the American College of Cardiology examined the impact of ‘redlining’ on public health, including heart disease. Redlining is a discriminatory practice of withholding services such as mortgages and insurance from potential customers based on the neighborhoods in which they live. Those from areas deemed ‘hazardous’ have significant numbers of racial and ethnic minorities and low-income residents. Each neighborhood was ranked with a grade ranging from A (the best) to D (hazardous). Redlining is also used to describe the practice of realtors steering their racial and ethnic minority clients away from more prosperous and healthy neighborhoods and toward ones with higher poverty rates and more pollution.

The research team analyzed data from the Home Owners Loan Corporation (HOLC) which provided data on how neighborhoods were graded according to old redlining records and studied the 2020 U.S. Census results.

They concluded that discriminatory housing practices were still having an impact in the form of increased risk of cardiovascular disease due in part to exposure to environmental toxins. Residents of neighborhoods with an A grade had lower risks of heart disease but with each successive letter that risk went up. Those living in D-level neighborhoods had the highest levels of stroke, coronary heart disease and chronic kidney disease.

While the researchers attributed some of those issues to lack of adequate health care and the stress brought on by financial struggles and chronic experiences of racial discrimination, both of which are detrimental to cardiovascular health, they also mentioned pollution. Residents in C and D neighborhoods were at greater risk of being exposed to environmental toxins and higher levels of pollutants.

This brings us back to the original statistic: 75% of the deaths that occur from cardiovascular disease occur in low- and middle-income countries, which are more likely to be impacted by pollution. Of the five countries with the highest rates, two of them – India and Indonesia – are among the top ten most polluted countries in the world, while China is ranked 11th. As these studies demonstrate, the link between pollution and heart health is significant. Professor Munzel strongly suggests shifting the global focus from medical treatment to preventative medicine, which includes addressing environmental toxins.

“Concerning all environmental stressors, societal action is highly needed,” he says. “Without fast actions to decrease the environmental stressors at all levels, the sum of all ‘pollution’ will likely form a reinforcing feedback loop. Currently, around 96% of public health funding is spent for treatment and only 4% for prevention. This must be changed immediately.”

“Cardiovascular disease is on the rise, but we know how to curb it. We’ve done it before” February 3, 2021, National Heart, Lung & Blood Institute