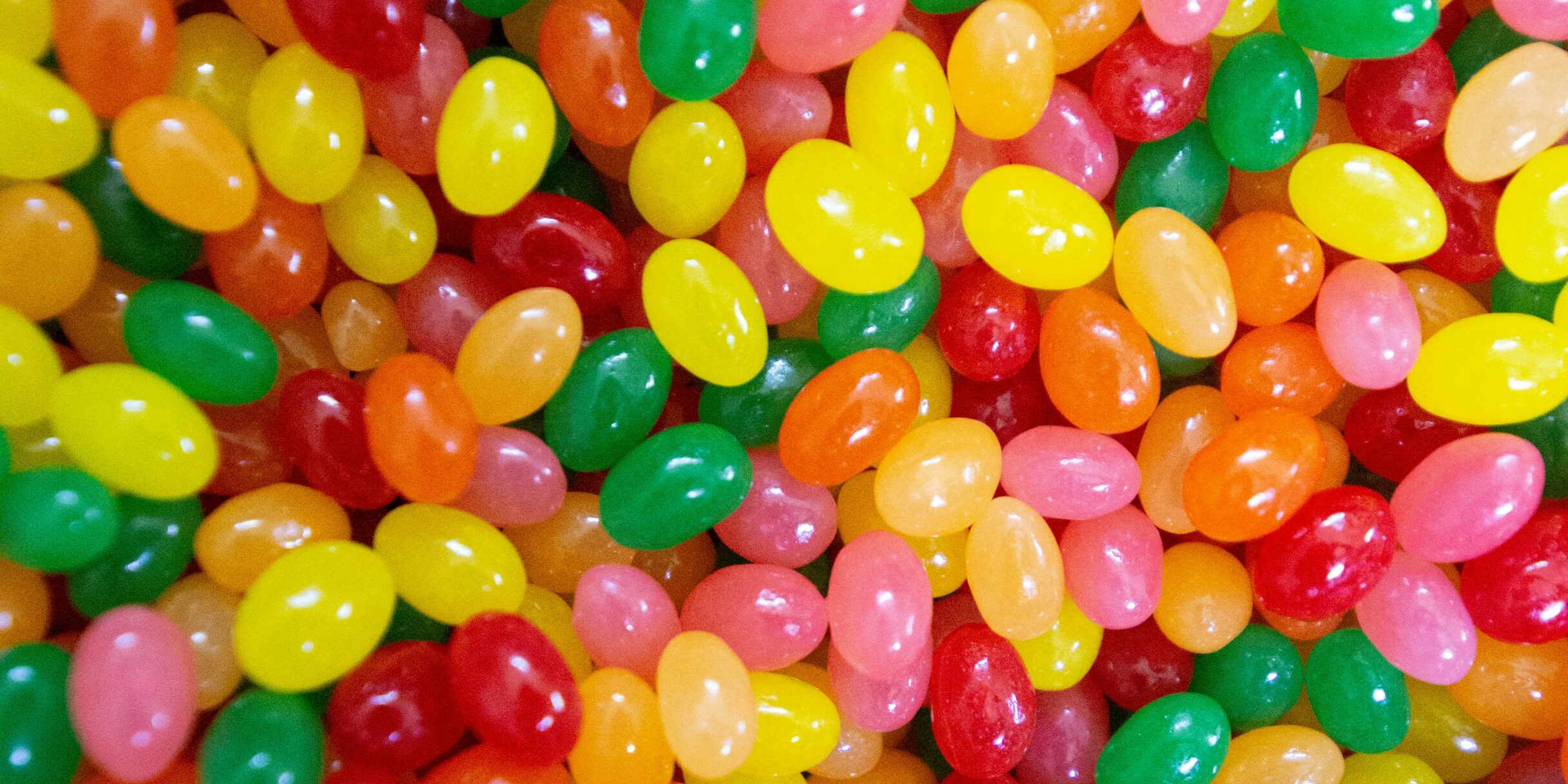 Former Seattle Seahawks running back Marshawn Lynch was famous for three things: his ability to tow as many as five opposing defenders in his wake during the relentless march to the goal line, his distaste for talking with the media and his often-professed love of Skittles. After he’d performed yet another amazing athletic feat, fans would shower the field with Lynch’s favorite rainbow-colored candy in a show of appreciation.

If recent allegations are correct, Lynch may want to visit his doctor. A lawsuit filed in Northern California in July 2022 maintains that titanium oxide, the food coloring additive responsible for the Skittles’ ‘rainbow’, is a ‘known toxin’ and ‘unfit for human consumption.’

Skittles’ parent company Mars, Incorporated is clearly aware of the problem. In 2016 they issued a press release pledging to remove titanium oxide from its products within the next five years (Mars also manufactures popular candies like Snickers, Three Musketeers, M&Ms, Starburst and Juicy Fruit, among others). That press release is now conspicuous by its absence on the company’s website but at the time, food safety experts celebrated.

“We are pleased to see that Mars has taken a positive step toward eliminating toxic unnecessary nanomaterials from its line of products,” said Jaydee Hanson, a senior policy analyst at the Center for Food Safety. “Studies have shown that the human health risks of ingesting nanoparticles of many common food additives far outweigh any utility for producers.”

Researchers have been warning of the inherent dangers of food dyes for decades. In 2010 the Center for Science in the Public Interest sent a letter to the United States Food and Drug Administration (FDA) requesting that dyes be banned in the U.S. to protect consumers from their harmful effects, including cancer. “Red 3 and Citrus Red 2 should be banned under the Delaney amendment because they caused cancer in some rats (some uses were banned in 1990) as should Red 40, Yellow 5 and Yellow 6, which are tainted with cancer-causing contaminants,” the letter read. The authors also warned the FDA of evidence suggesting that Blue 1, Blue 2 and Green 3 can cause cancer.

A 2012 review of research on the health impacts of food dyes found that nine FDA-approved dyes caused ‘raise health concerns of varying degrees.’ Specifically, they found that Red 3 causes cancer in animals, Red 40, Yellow 5 and Yellow 6 are contaminated with carcinogens, and Blue 1, Red 40, Yellow 5 and Yellow Six cause hypersensitivity reactions.

“The inadequacy of much of the testing and the evidence for carcinogenicity, genotoxicity, and hypersensitivity, coupled with the fact that dyes do not improve the safety or nutritional quality of foods, indicates that all of the currently used dyes should be removed from the food supply and replaced, if at all, by safer colorings,” researchers concluded. “It is recommended that regulatory authorities require better and independent toxicity testing, exercise greater caution regarding continued approval of these dyes, and in the future approve only well-tested, safe dyes.”

European health authorities have taken that advice to heart. In Britain, lawmakers forced food production companies to phase out harmful dyes in 2010. The European Union began requiring warning labels on each product containing dye that same year which read, “May have an adverse effect on activity and attention in children.’

More recently in 2019, France banned titanium oxide in food products and in 2022 the European Union banned its use as a food additive. These moves forced European Skittles manufacturers to change their formula, proving it could be done. In a May 2021 press release, the chair of the European Union Food Safety Authority’s expert Panel on Food Additives and Flavourings Magged Younes said, “Taking into account all available scientific studies and data, the panel concluded that titanium oxide can no longer be considered safe as a food additive. A critical element in reaching this conclusion is that we could not exclude genotoxicity concerns after consumption of titanium dioxide particles. After oral ingestion, the absorption of titanium oxide particles is low, however, they can accumulate in the body.”

Genotoxicity is the ability of harmful substances such as toxins to damage genetic information in cells, leading to a variety of diseases that include cancer.

Protecting consumers from these substances doesn’t appear to be high on the priority list in the U.S., however. The FDA upheld the use of titanium dioxide as a food dye most recently on March 29, 2022 as long as it doesn’t exceed 1% of the product by weight.

It’s not that other, non-toxic dyes aren’t available. In their 2010 letter the CSPI provided a few telling examples of the difference between how foods are dyed in Britain and America:

As Jaydee Hanson of the Center for Food Safety stated back in 2010, “Studies have shown that the human health risks associated with ingesting nanoparticles of many common food additives far outweigh any utility for producers. There are plenty of non-toxic alternatives available and we urge MARS and others to commit to not using any engineered nanomaterials in human and animal food products.”

If they do so, Marshawn Lynch can continue to have his Skittles – and eat them, too.

“Unfit for human consumption”: 5 things to know about the Skittles lawsuit over titanium dioxide  By Ashlie D. Stevens, July 19, 2022, Salon