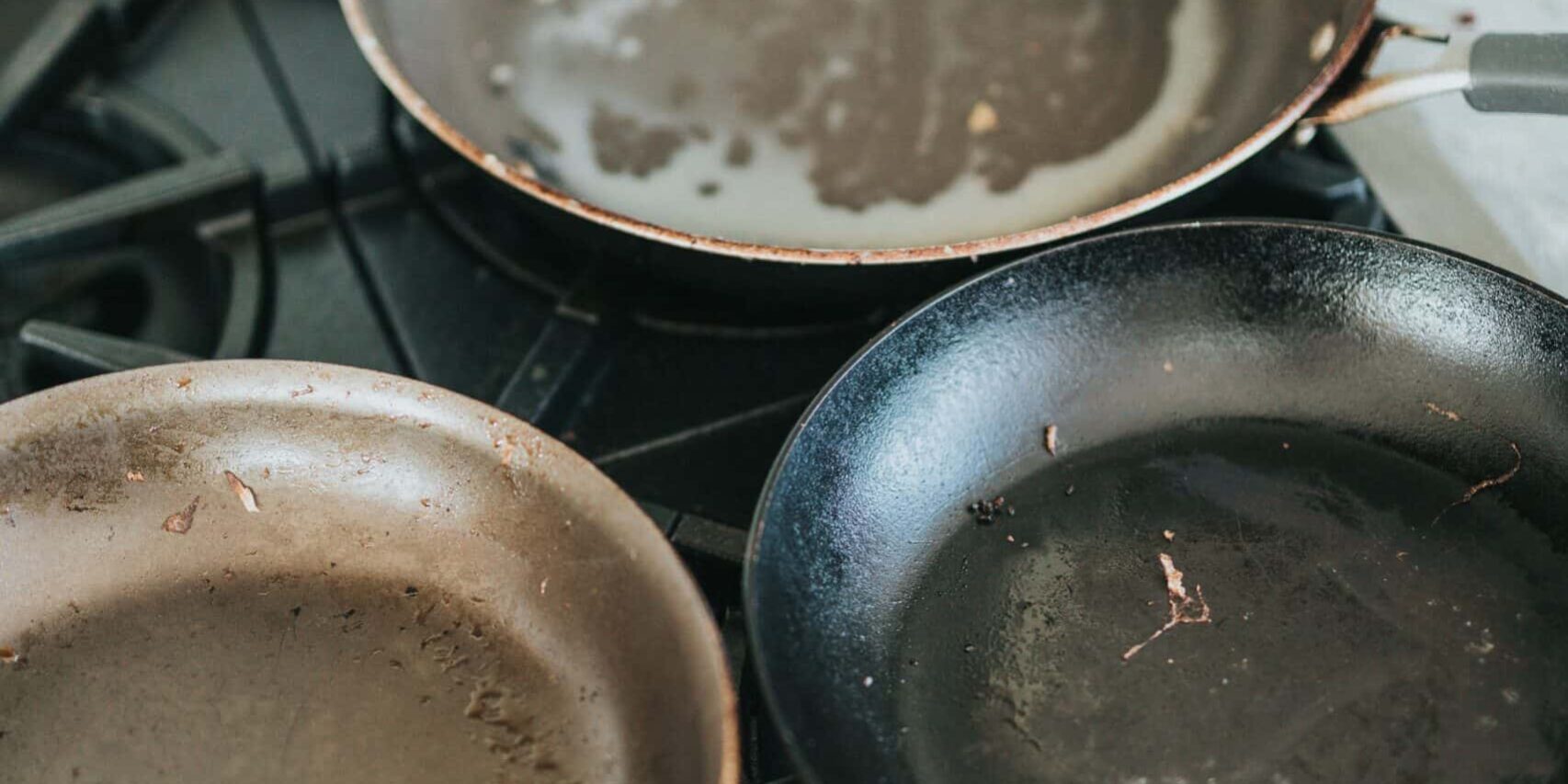 If you’ve seen the 2019 legal thriller Dark Waters, you already know what perfluoroalkyl substances (PFAs) are. You also know that they’ve been connected with a deadly range of health hazards. In the film, Mark Ruffalo plays Rob Bilott, an attorney whose decades-long battle against chemical giant Dupont on behalf of 70,000 residents of a West Virginia town contaminated by PFAs resulted in a series of settlements totaling over $753 million.

On August 26, the United States Environmental Protection Agency (EPA) announced that it is proposing to designate two types of PFAs, perfluorooctanoic acid (PFOAs) and perfluorooctane sulfonate (PFOs), as hazardous substances under the Superfund law. Once they’ve been designated as hazardous, any PFOAs and PFOs released into soil, air or groundwater that exceed a certain threshold will have to be reported to state, federal or tribal officials.

Starting in the 1950s, PFAs were used to create stain-resistant, waterproof and nonstick products such as water-repellent sports gear, stain-resistant rugs, cosmetics, nonstick frying pans, cardboard packaging and more. The price of convenience was high; PFAs in drinking water have been linked to kidney cancer, testicular cancer, thyroid disease, high cholesterol, ulcerative colitis, low birth weight and a host of other health issues. Worse, they’re known as ‘forever chemicals’ because the same strong bonds that make them waterproof and stain resistant also make them impossible to degrade, meaning they remain in the environment – and in human bloodstreams – indefinitely.

According to the EPA’s statement, ‘Many known and potential sources of PFAS contamination are near communities already overburdened with pollution. If finalized, the rulemaking would trigger reporting of PFOA and PFOS releases, providing the Agency with improved data and the option to require cleanups and recover cleanup costs to protect public health and encourage better waste management.”

All of this is a polite way of pointing out that toxic chemical contamination sites are disproportionately located in low-income communities which lack the resources to take polluters to court. High-profile victories like those depicted in Dark Waters and Erin Brockovich are more the exception than the rule. An EPA analysis obtained by APM reports and The Intercept in 2021 found that more than 9,000 federally subsidized properties across 480 cities in 49 states and territories are located within a mile of Superfund sites. Many include hundreds of apartments or townhouses inhabited by low-income residents.

“Communities have suffered far too long from exposure to these forever chemicals,” said EPA Administrator Michael Regan in a statement on Friday. “The action announced today will improve transparency and advance EPA’s aggressive efforts to confront this pollution. EPA will both help protect communities from PFAS pollution and seek to hold polluters accountable for their actions.” Environmental justice has been a key focus of Regan’s since he was appointed in 2021.

Superfund is the informal name of the Comprehensive Environmental Response Compensation and Liability Act (CERCLA) enacted in 1980. The law allows the EPA to clean up contaminated sites and forces the parties responsible for the contamination to either perform the cleanup themselves or reimburse the government for EPA-led cleanup work.

The latest EPA announcement came on the heels of a June declaration that PFOAs and PFOs both pose higher health risks than previously thought, even at levels low enough to escape detection. At the same time, the EPA changed the health risk thresholds for both chemicals to near zero in place of the 2016 threshold of 70 parts per trillion. The change was part of a nonbinding health advisory.

PFAs have already been restricted elsewhere. In September 2021, Germany, the Netherlands, Sweden, Denmark and Norway jointly announced their plan to submit a restriction proposal to the European Chemicals Agency by July 2022 as the first step toward a ban of 200 different forms of PFAs. Currently, their use in food packaging is banned in California, New York, Maine, Vermont, Washington, Connecticut and Minnesota.

Rob Bilott, the attorney at the heart of the Dark Waters case and a staunch advocate for better regulation, weighed in on the EPA’s proposal. “[This] sends a loud and clear message to the entire world,” he said in a statement, “that the United States is finally acknowledging and accepting the now overwhelming evidence that these man-made poisons present substantial danger to the public health and the environment.”

“Why PFAS are so impervious, and who is most at risk from the forever chemicals” by Miles O’Brien, PBS News Hour, Dec 9, 2021